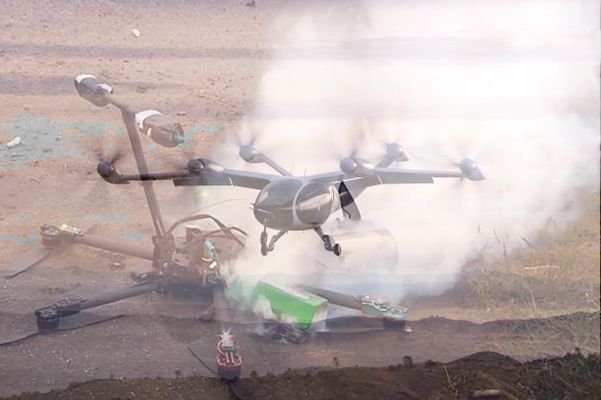 Joby, the startup that is developing flying taxis, says one of its experimental vehicles was involved in an accident, resulting in “substantial damage” to the aircraft but no injuries.

The crash’s circumstances remain unknown. All we have is Joby’s hazy regulatory filing describing a “experimental prototype aircraft” being “involved in an accident during flight testing at our remote flight test base in California.”

The company is developing a small hexacopter in the style of a drone that can carry five passengers, travel 150 miles, and reach speeds of 200 mph.

However, the accident may represent a significant setback, particularly in terms of obtaining additional Federal Aviation Administration (FAA) authorization but Joby is now saying that the crash was all part of the process.

“Experimental flight test programs are purpose-built to determine the limits of aircraft performance, and unfortunately, accidents do occur.”

The National Transportation Safety Board is now investigating the accident, and this news has sent the startup’s stock price plummeting — hearing about a flying taxi collapsing is not exactly reassuring to investors. They intended to begin commercial operations with its flying taxis within two years.