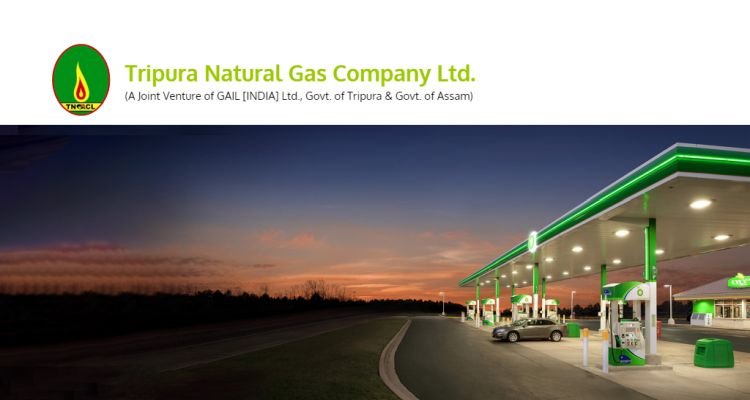 To reduce the cost of making tea, Tripura Tea Development Corporation (TTDC) has pioneered the conversion of its coal-fired tea mills to green energy facilities.

Tripura Natural Gas Corporation Limited inked a deal with TTDC on January 09, 2022, for the delivery of natural gas as an alternative energy source for Durgabari tea industry and their own plant, which is situated within walking distance.

According to top members of the Tripura tea organisation, two plants controlled by the state-owned firm will begin using natural gas during the next season, which runs from March to April 2022.

The Tripura Tea Development Corporation (TTDC) has ascribed the switch from coal to natural gas in tea production to the increasing price of coal and the unavailability of the critical fossil fuel at times of extreme need.

Natural gas is classified as a “transitional fuel” by the European Union, and investments in it will be considered green if power facilities emit less than 270g of CO2 equivalent per kilowatt-hour and are prepared to burn lower carbon gases, such as green hydrogen.

Not only will the gas-fired factory lower production costs, but it will also release near-zero pollutants into the air, according to TTDC.