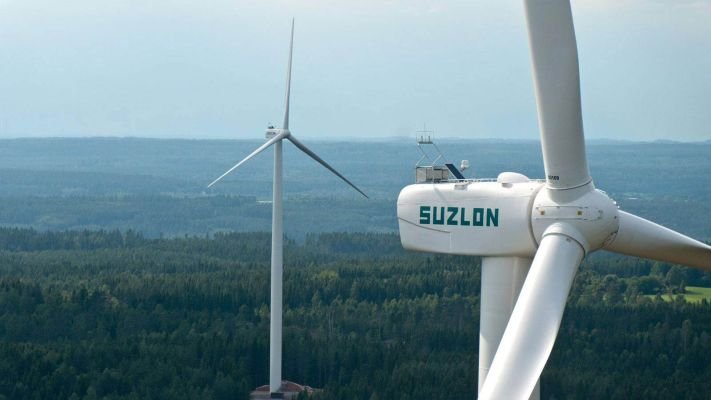 An Indian lender has approved Suzlon Energy‘s intention to convert some of its debt of around Rs 4,100 crore into equity. Following the dilution, creditors’ ownership would increase to 35 percent, while promoter Tulsi Tanti’s share would fall to 12.7 percent from 16 percent.

REC, a lender in the power sector, plans to increase its stake in Suzlon to 4.3 percent by issuing fresh loans to the firm, which will be used to repay previous debts.

Suzlon’s primary bank, the State Bank of India, approved the finance request on February 16, and other current lenders are awaiting approval from their respective authorities.

The plan calls for the conversion of the Suzlon Energy’s whole outstanding optional convertible debentures (OCDs) worth Rs 4,100 crore into equity shares, giving the lenders an advantage.

The refinancing approach asks for REC to be given preference in the issuance of warrants, which will eventually be converted into shares. After the agreement is signed, public stakeholders’ stake would be lowered to 36.4 percent.

In June 2020, the company and certain of its subsidiaries entered into a debt restructuring agreement with a syndicate managed by the State Bank of India.

This is a Business Wire News Feed; edited by Clean-Future Team