Methane Is Killing Us. Does Anyone Care? 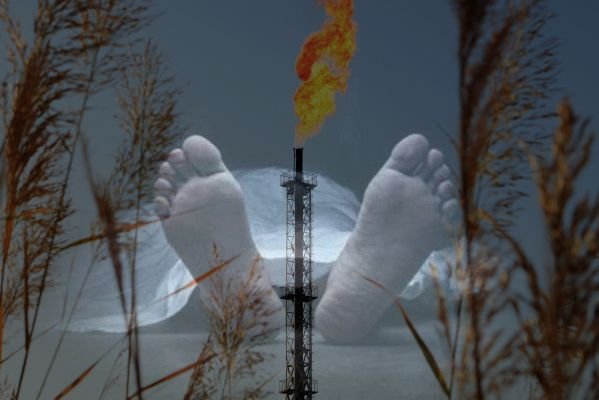 According to the latest International Energy Agency (IEA) research titled “Global Methane Tracker 2022,”the real global methane emissions are 70% larger than what governments throughout the globe are reporting.” These chilling tale are unfolding due to the new satellites that are capable of seeing methane plumes from space.

Last year, leakage from fossil fuel activities amounted to the same amount of gas that Europe used for electricity in a year. The present gas crisis and increasing costs might have been prevented if that gas had been caught and utilized, according to the IEA.

Its findings indicate that these leaks are caused by poorly maintained pipes and poorly managed industrial facilities. The technology required to remove these leaks, on the other hand, is readily available.

Governments had to step in to guarantee that businesses utilised the technology. One reason corporations don’t is a lack of knowledge of the problem, or a lack of understanding of how cost-effective abatement is.

In other circumstances, the firm that runs the pipeline or facility may bear the expense of repairing leaks while the advantages are passed on to the gas seller. “That’s why regulation is so crucial – regulations are required to repair market failure and plug leaks.”

According to the IEA analysis, the market value of the methane that escapes is larger than the cost of repairing all of the leaks. Not only that, but such expenses are one-time. Selling the gas that isn’t released straight into the atmosphere will create income from years or even decades.

Norway, for instance, has some of the world’s best oil and gas infrastructure, having introduced strict regulation on its industry. Some scientists estimate methane emissions in the atmosphere account for 30% of global warming so these needs to be plugged urgently if we as human species want to survive.