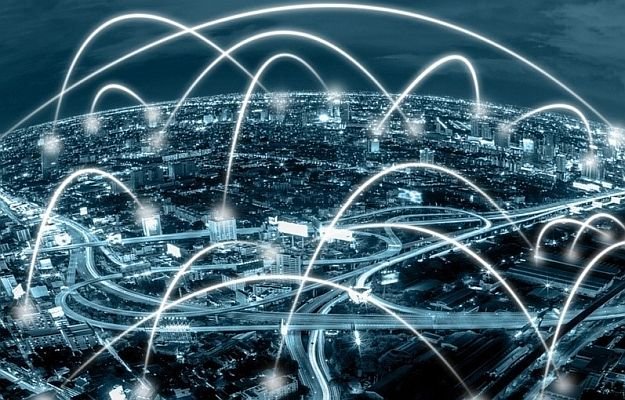 Pacific Gas & Electric (PG&E), the primary energy supplier in northern California, said last week that it will begin testing vehicle-to-grid and vehicle-to-home systems to see how they may help consumers and the utility company in the future.

Because the battery in an electric car is relatively large, it can power a home or small company for many days during a blackout and keep the air conditioning and heat running.

The most likely use is a vehicle-to-home (V2H) system, which uses the electricity stored in a car battery to keep a home’s lights on during a power outage. These car batteries can also be used to transfer power back to the grid (vehicle-to-grid), which might allow drivers to earn money by selling electricity to utility companies.

A third option is to use these batteries as “virtual power plants (VPP),” soaking up surplus renewable energy that would otherwise be squandered and returning it to the grid when the flow of renewable energy slows.

A VPP necessitates a “smart grid,” in which utility companies have the ability to access all of those batteries in real time through the internet in order to regulate the flow of electrons on a second-by-second basis in order to balance the grid’s demands and the demand for EV charging.

Instead of having two battery storage systems — one grid scale and the other for transportation — there would be one system. VPP is being trialed with home storage batteries in Vermont and Australia.

One thing we can say with certainty is that there is a lot of customer interest in harnessing the energy stored in electric car batteries. It’s a concept that makes owning an electric automobile more appealing to consumers.