Climate Change Has Gained New Fodder Due To Ukraine War 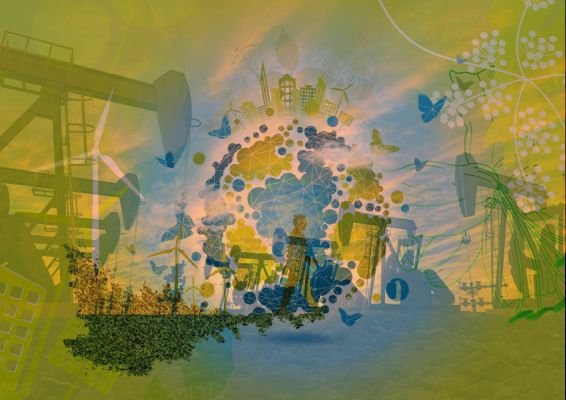 According to UN Secretary General Antonio Guterres, the problem of climate change, which he recognized was “not solved” at the COP26 climate meeting in Glasgow at the end of 2021, is “becoming worse” as Russia invades Ukraine.

As if things weren’t terrible enough, Guterres maintained that the violence is exacerbating climate change by disrupting fossil fuel supply routes in Europe.

“Countries may become so preoccupied with the immediate fossil fuel supply shortfall that they disregard or sabotage initiatives to reduce fossil fuel usage.” This is insane. “Fossil fuel addiction is mutually assured destruction,” Guterres remarked at The Economist’s Sustainability Summit.

The UN isn’t simply concerned about the rise in global temperatures, which prompted excessive heat in the arctic regions just this week.

The NGO also established a timescale for nations to transition away from fossil fuels and coal, based on their income, in order to limit the average world temperature from increasing more than 1.5 degrees Celsius in order to avert climate change (it has already reached 1.1 degrees).

More than 40 nations promised at the COP26 meeting to begin phasing out these planet-killing pollutants by 2030 for larger economies (which use more and so account for the bulk of pollution) and by 2040 for smaller economies.

Notably, the United States did not pledge to halt domestic coal development within the following decade, but it did state that it would stop funding the overseas purchase of coal, gas, and oil. Russia and China, unsurprisingly, did sign the pledge at all.