Porsche Is Most Likely To Manufacture Apple Electric Vehicles 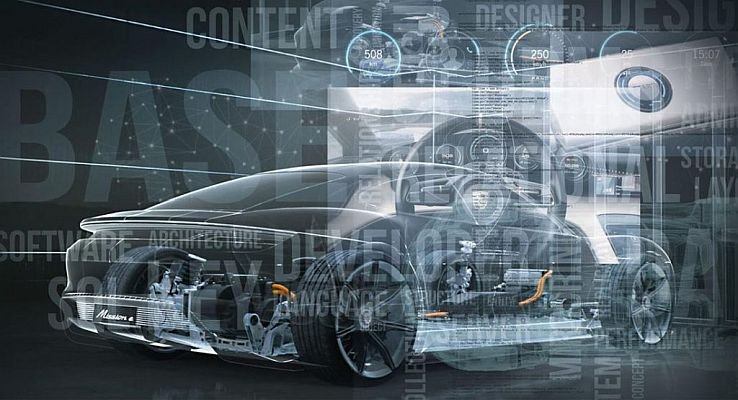 According to a recent Reuters piece, the European press is speculating that a deal is in the works for Porsche to manufacture the all-electric car for Cupertino-based technology major, Apple.

It’s not a ridiculous idea, though, given that Porsche has abandoned the Volkswagen/Audi corporate EV design in favor of developing its own EV platform.

The company had apparently sought to persuade higher-ups at corporate that top-tier Audis and Bentleys should be developed on the Premium Platform Electric (PPE) design, rather than the ID. platform (which is hardly a bad platform, in itself).

This would also enable the two firms achieve “economies of scale” in PPE that Porsche may not be able to achieve on its own. The one certainty about the prospective cooperation is that it would not focus on producing infotainment software 🙂

We’ll find out soon enough whether these reports are accurate – but it’s worth remembering that parent company, Volkswagen, is said to be considering spinning out Porsche in an all-electric, Tesla-style IPO.

Could a contract to produce the Apple Car aid in the development of the standalone brand’s value? Could they just sell the entire thing to Apple instead?

You’re wiser than we are 😉