In April, Toyota Intends To Reduce Worldwide Output By 17% 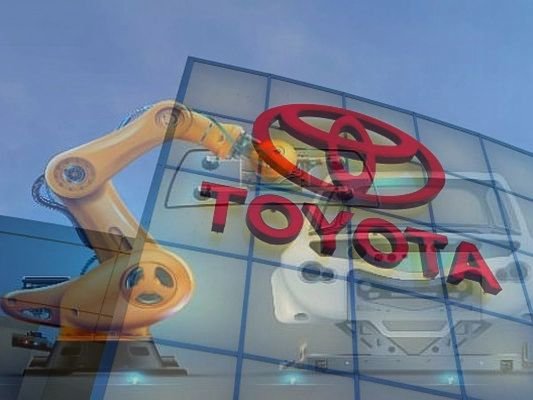 Toyota intends to reduce its April worldwide production target to 750,000 automobiles. This is a 150,000 decrease from the previous plan. Both the semiconductor scarcity and the Covid-19 outbreak, according to the carmaker, were impacting its preparations.

Toyota said earlier this month that it will reduce domestic manufacturing by up to 20% during the spring months (April, May, and June) to relieve pressure on its suppliers. Its worldwide car output would be down 10% in May and 5% in June compared to the prior projection issued at the start of 2022.

The automaker’s suppliers have been forced to deal with a number of changes to production plans due to chip shortages, and so the reduced output should take some of the burden off them, the spokesperson said, declining to comment on the financial impact.

The carmaker has a facility in Russia and stated that it was experiencing logistical difficulties owing to Russia’s invasion of Ukraine. Toyota hadn’t suffered specific impacts from the Ukraine crisis yet — but will look into both short- and long-term risks.