Tesla Issues An OTA “Recall” For 947 US Vehicles 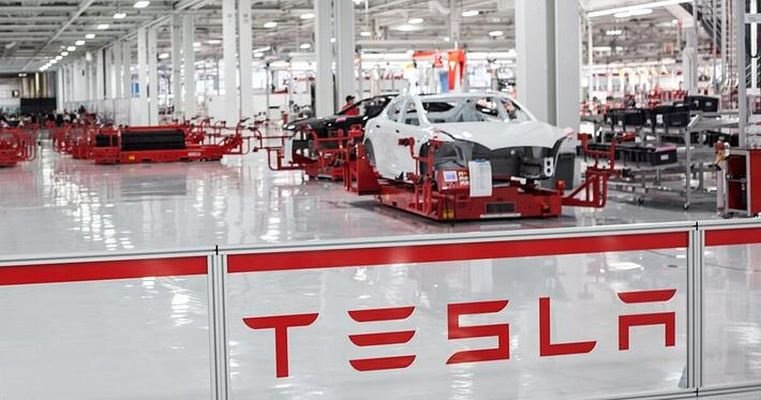 According to the National Highway Traffic Safety Administration (NHTSA), Tesla has issued an over-the-air (OTA) update “recall” for 947 vehicles in the United States. The update will address the possibility of the rearview picture not showing immediately when the car begins to reverse.

Tesla told the NHTSA that the “recall” applies to some of its 2018–2019 Model S, X, and 2017–2020 Model 3 vehicles equipped with its Autopilot Computer 2.5 while running specific firmware versions.

These vehicles did not meet a federal safety regulation for rear visibility, which the company is promptly correcting with an OTA update. According to the NHTSA, delayed rearview camera pictures increase the risk of an accident by limiting the drivers’ ability to see behind them.

Fortunately, the owners of the impacted vehicles will merely need to download their upgrades — as Tesla owners normally do when a new version is available — to resolve the issue.

Although the NHTSA defines every OTA update that resolves a safety-related issue as a recall, drivers are not required to take their vehicles to a service centre and wait forever.

This is one of the benefits of an OTA update, and it serves the company particularly well, given that dealership groups across the United States are opposed to Tesla service facilities in their cities and towns.