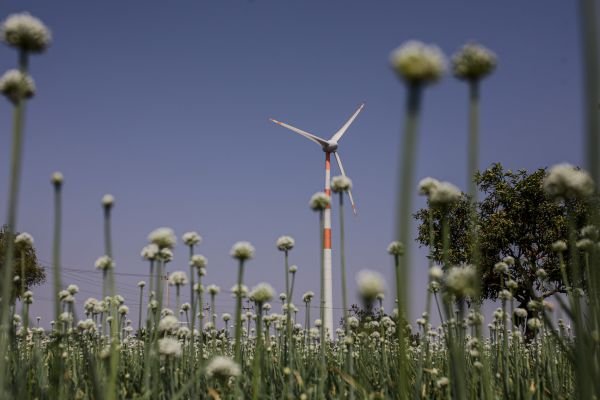 For the second year in a row, the wind industry set another milestone, with newly installed capacity reaching over 100 gigawatts globally. In 2021, developers erected wind turbines with a total capacity of 99.2 gigawatts, breaking the previous year’s record of 98.5 gigawatts.

Although the majority of turbines were installed on land (83 percent), commissioning of offshore turbines also increased at a rate of 16.8 gigatonnes, representing a 161 percent increase from 2020.

Vestas maintains its lead in the worldwide wind industry by installing 15.2 gigawatts. Vestas leads by a significant margin of 3.2 gigawatts over Goldwind, which is in second position after adding 12 gigawatts.

A new age of wind development has begun — a second near-100-gigawatt year signifies a new industry norm. As governments across the world set net-zero goals for wind development that are many orders of magnitude more than what is already in place, the wind industry has demonstrated its ability to produce long-term results.