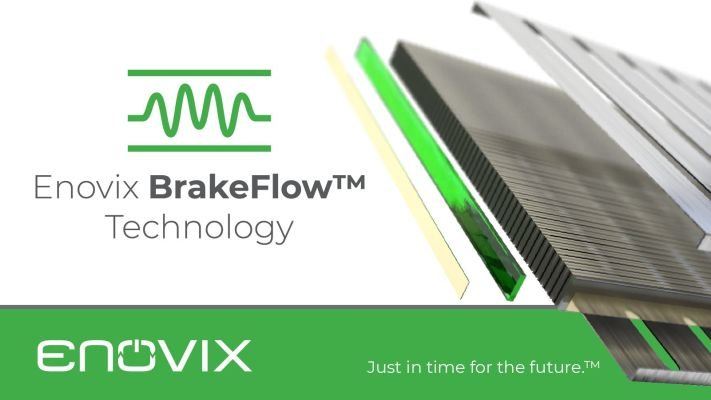 The business stated that their lithium-ion cell architecture differs from the traditional jellyroll construction, which may result in a conflict between energy density and safety. Its 3D cell architecture employs a number of intra-cell characteristics that increase electrical, physical, and environmental abuse tolerance.

Not only does the new architecture enable a 100 percent active silicon anode, which significantly increases energy density, but it also allows Enovix to launch new innovations such as BrakeFlow, which reduces temperature rise at a short location by design, adding exceptional tolerance against thermal runaway.

BrakeFlow ushers in a new degree of safety in the design of Li-ion batteries. By including BrakeFlow, you may considerably reduce overheating during an internal shorting incident, which is the major cause of thermal runaway.

According to the business, the new technology will become a component of Enovix’s automatic tooling and production equipment at its Fremont plant, Fab-1, and will be accessible in its battery cells in 2023.