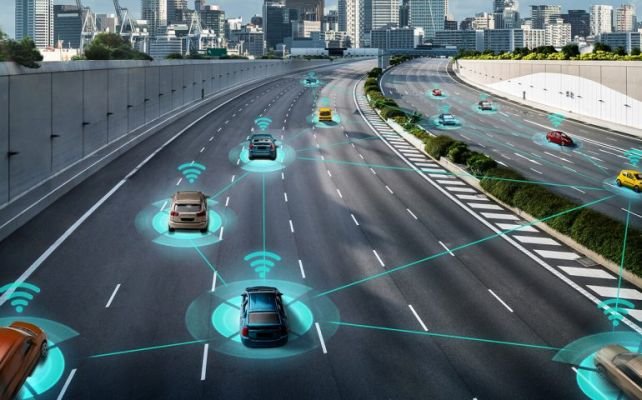 The terrorist assault spurred the Swedish authorities to look into how digital technology may be used to avoid occurrences like a stolen vehicle driving into a department store. It initiated a four-year research effort to put one form, geofencing, to the test in urban settings.

Geofencing is a virtual tool that employs GPS or comparable technologies to activate a pre-programmed or real-time action in vehicles to regulate their movements inside a geographical region. It can control a vehicle’s speed within the zone, identify whether the vehicle belongs there, and convert hybrid cars to electric driving mode automatically.

The system has the ability to alter speed based on road and weather conditions, as well as to assure regulatory compliance,  like stopping a vehicle if a driver doesn’t have a permit to enter a geofenced area.

Geofencing technology has been evolving for some time and is now being used to target messages to mobile phones based on their location; manage commercial fleets; set maximum speeds and control parking of e-scooters; and improve some advanced driver-assistance systems, such as intelligent speed assistance (ISA), which will be required in all new vehicles in the European Union beginning in July.

Sweden, which launched a series of geofencing experiments in 2019, has long been a leader in automobile safety.

It introduced Vision Zero, a safety concept that takes human error into account, in the 1990s. Today, it has one of the lowest accident death rates in the world, and many towns throughout the world have adopted the strategy.