Can Supercapacitors Replace Batteries In Our Devices? 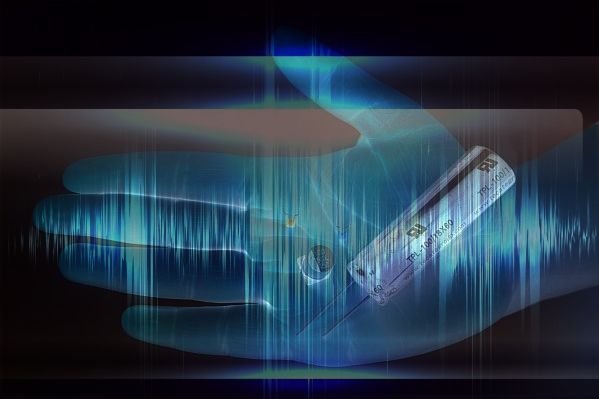 Supercapacitors have been around since the 1950s, but their true potential has only just become apparent. They store energy in the same way as batteries do, but on entirely different principles.

Before we get to them, it’s important to discusses briefly, what a conventional capacitor is, in order to better understand what makes supercapacitors unique.

A capacitor is a device that stores electricity in the form of a static electric field. This is similar to what happens when you walk over a carpet in socks, accumulating an electric charge that is then discharged when you contact a door handle. You were acting as if you were a capacitor!

Inside a typical capacitor, you’ll find two conductors separated by an insulating material.

Capacitors and batteries are similar in that they both have the ability to store electrical power and then release it when needed. The main distinction is that capacitors store electricity as an electrostatic field, whereas batteries store and eventually release power via a chemical process.

Another significant difference between supercapacitors may be seen in the above diagram. A supercapacitor, like a battery (but unlike a standard capacitor), has an electrolyte. This implies that it stores an electric charge using both electrostatic and electrochemical mechanisms.

I know this is an oversimplification, but the most essential thing to understand about supercapacitors is that they have the same general properties as capacitors, but they can give many times the energy storage and energy delivery of the traditional design.

Supercapacitors have several benefits over lithium-ion batteries, for example,

The wireless functionalities of the S-Pen in the Samsung Galaxy Note 9 were powered by a supercapacitor. The power would be depleted after a few minutes of intense use or 30 seconds of stand time, yet it just takes 40 seconds to recharge it.

They may now be found in laptops, GPS systems, portable computers, camera flashes, and a variety of other electronic gadgets.

The main disadvantage of supercapacitors over lithium-ion batteries is that they cannot discharge their stored power as slowly as a lithium-ion battery, making them unsuitable for situations where a device must continue for lengthy periods of time without charging.

So, as things stand at the time of writing, supercapacitors are still not a drop-in replacement for lithium-ion batteries or other battery technologies.