Burning Of Fossil Fuels Is The Top Reason For Climate Change 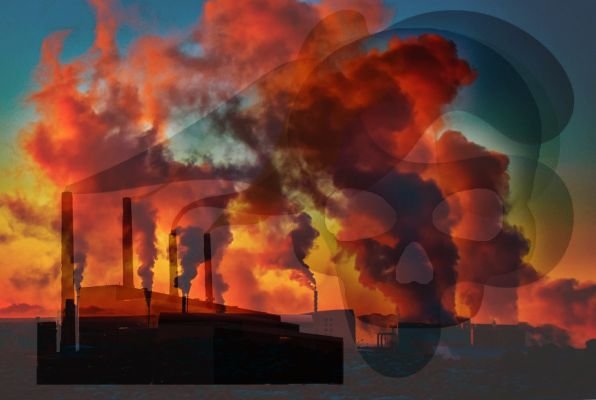 The combustion of fossil fuels, which today accounts for 86 percent of carbon dioxide emissions, is the primary cause of climate change. And, unless we make a speedy shift to renewable energy, all other attempts to rescue our warming world would be futile.

This is a truth that all of the world’s residents are now confronted with: if we want to protect the places we love, we must focus on transitioning away from fossil fuels as soon as possible. The most recent United Nations climate report, issued in February, said unequivocally that irreversible destruction can no longer be avoided.

Since the late nineteenth century, when humanity began using fossil fuels on a larger scale than ever before, the global average temperature has risen by around 1.1 degrees Celsius.

Last year’s climate conference in Glasgow, Scotland, brought together delegates from the world’s most polluting countries to address the issue.

Each had previously promised to reduce emissions in order to meet two goals outlined in the 2015 Paris Agreement: limiting warming to “well below” 2 degrees Celsius and “pursuing efforts” to attain 1.5 degrees Celsius.

However, some have claimed that the Paris Agreement is faulty because, while countries are supposed to submit plans to decrease emissions, there is no method to enforce those promises, and we are still on a disastrous path six years after Paris.

According to one recent analysis, existing policies are on course to warm the planet by 2.7 degrees Celsius by 2100, a disastrous scenario. What will happen then?

Deep alterations are already taking place all throughout the planet. The ski slopes are completely naked. Storms are intensifying. Regions are becoming inhospitable for human life.