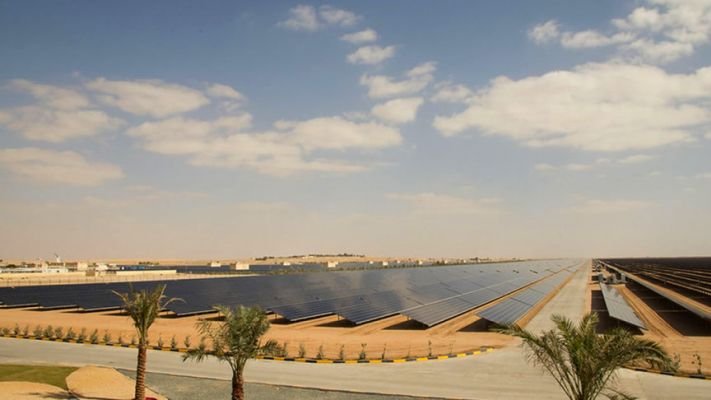 Rajasthan is also credited for creating the world’s largest solar park, with a capacity of 2.245GW (Bhadla Solar Park), in the Jodhpur region of Bhadla. Similarly, the Renewable Energy Corporation is developing a 925MW solar park in Nokh in the Jaisalmer area.

The national government has given permission to Rajasthan Power Generation Corporation to build an 800MW solar park in Jaisalmer and its subsidiary will build a 1,000MW solar park in Bikaner. Till date 10,560MW of solar power capacity had been developed in the state.