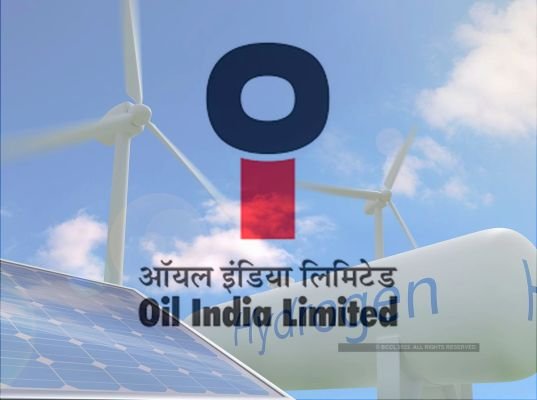 The Oil India facility, which has an installed capacity of 10 kilogramme per day at its Jorhat Pump Station in Assam, was completed in just three months.

This plant’s green hydrogen production is projected to expand from 10 kilogramme per day to 30 kg per day in the future. In partnership with IIT Guwahati, the business has begun a comprehensive research on the mixing of Green Hydrogen with Natural Gas and its impact on the existing OIL infrastructure.

The commissioning of a plant, although a modest one, is an important step forward for India’s green hydrogen goals. The company also intends to research commercial possibilities for the blending of Green Hydrogen with Natural Gas.

Topics: Assam green hydrogen India oil india RENEWABLE ENERGY
Previous Post Tesla’s 15000 Km Journey Will Be Powered By Solar!
Next Post Request You To Be Selfish For Your Kids…SAVE EARTH