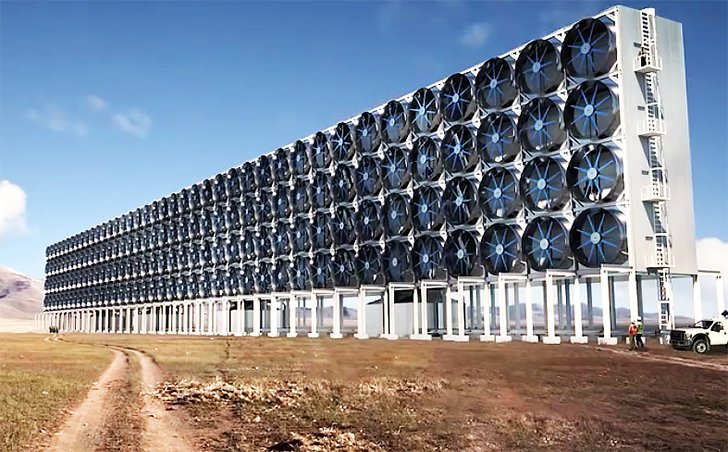 Climeworks, a pioneer in carbon removal technology that use ‘direct air capture’ to extract carbon dioxide from the atmosphere, has announced a $650 million financing round. This signifies a major milestone in the carbon removal sector as well as Climeworks’ future direction.

They extract carbon dioxide straight from the air with this method, reducing unavoidable and past CO2 emissions. Carbon dioxide trapped in the air can be recycled and utilised as a raw material, or it can be fully eliminated from the air by properly storing it.

As a result, direct air capture is one of the most important strategies to combat global warming by lowering the quantity of potentially hazardous CO2 in the Earth’s atmosphere.

The machines are made up of modular CO2 collectors that may be stacked together to create machines of any size. Climeworks’ direct air capture devices run entirely on renewable or waste energy.

Climeworks, which was founded in 2009, has established itself as a pioneer in the carbon removal sector. This new announcement brings the corporation one step closer to its lofty aim of someday removing +1 percent of global CO2 emissions from the Earth’s atmosphere.

For reference, one percent is 300-500mt of CO2. The company’s goal is to reach 1gt per year by 2050. The financing of this round was completed by Climeworks alongside its sole placement agent J.P. Morgan.