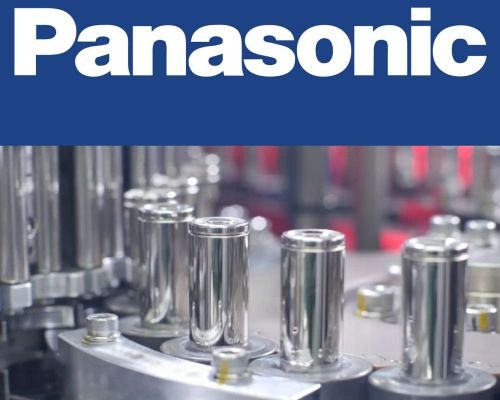 The 4680 format (46 millimetres wide and 80 millimetres tall) battery, which was unveiled by the Japanese business in October, is almost five times larger than those currently provided to Tesla, implying that the US electric vehicle (EV) maker will be able to decrease production costs.

There’s also talk that the company is developing a big gigafactory in the United States. Panasonic is also establishing a prototype production line for the batteries in Japan. Panasonic is on its way to becoming a significant supplier of Tesla’s new and improved battery.

The business is certain that the battery cells will revolutionize transportation. They will have a “significant influence” on cutting the cost of electric vehicles and allowing wider adoption, there by assist in reducing global carbon emissions.  Panasonic plans to invest 80 billion yen ($692 million) in the plant.