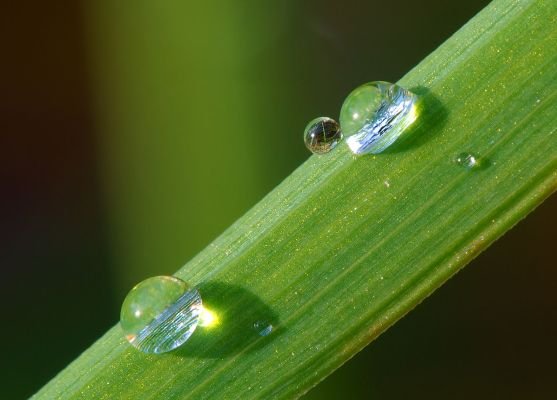 For the first time, ETH Zurich researchers have invented a system that allows them to capture fresh water 24 hours a day, seven days a week, with no energy input, even in direct sunlight.

The innovative gadget is simply made up of a specially coated glass pane that both reflects solar energy and vents its own heat into space through the atmosphere. As a result, it cools itself to as much as 15 degrees Celsius (59 degrees Fahrenheit) below the ambient temperature.

Water vapor from the air condenses on the underside of this pane. The process is similar to what may be seen on inadequately insulated windows in the winter.

The glass was covered with specially developed polymer and silver layers by the experts. Because of this particular coating technique, the glass emits infrared radiation at a precise wavelength window to the outside world, with no absorption by the environment or reflection back onto the pane.

A new cone-shaped radiation shield is another important component of the device. It considerably deflects heat radiation from the environment and covers the glass from incoming solar radiation, letting the device to release the aforementioned heat outward and thus totally passively self-cool.

The researchers’ objective was to create a solution for water-stressed countries, particularly developing and growing economies. They believe that now is the time for other scientists to further improve this technique or combine it with other technologies, such as water desalination, to boost its production.

Unlike other technologies, this one can function without any additional energy, which is a significant benefit.