Climate Change Is Robbing Us Of Our Sleep… 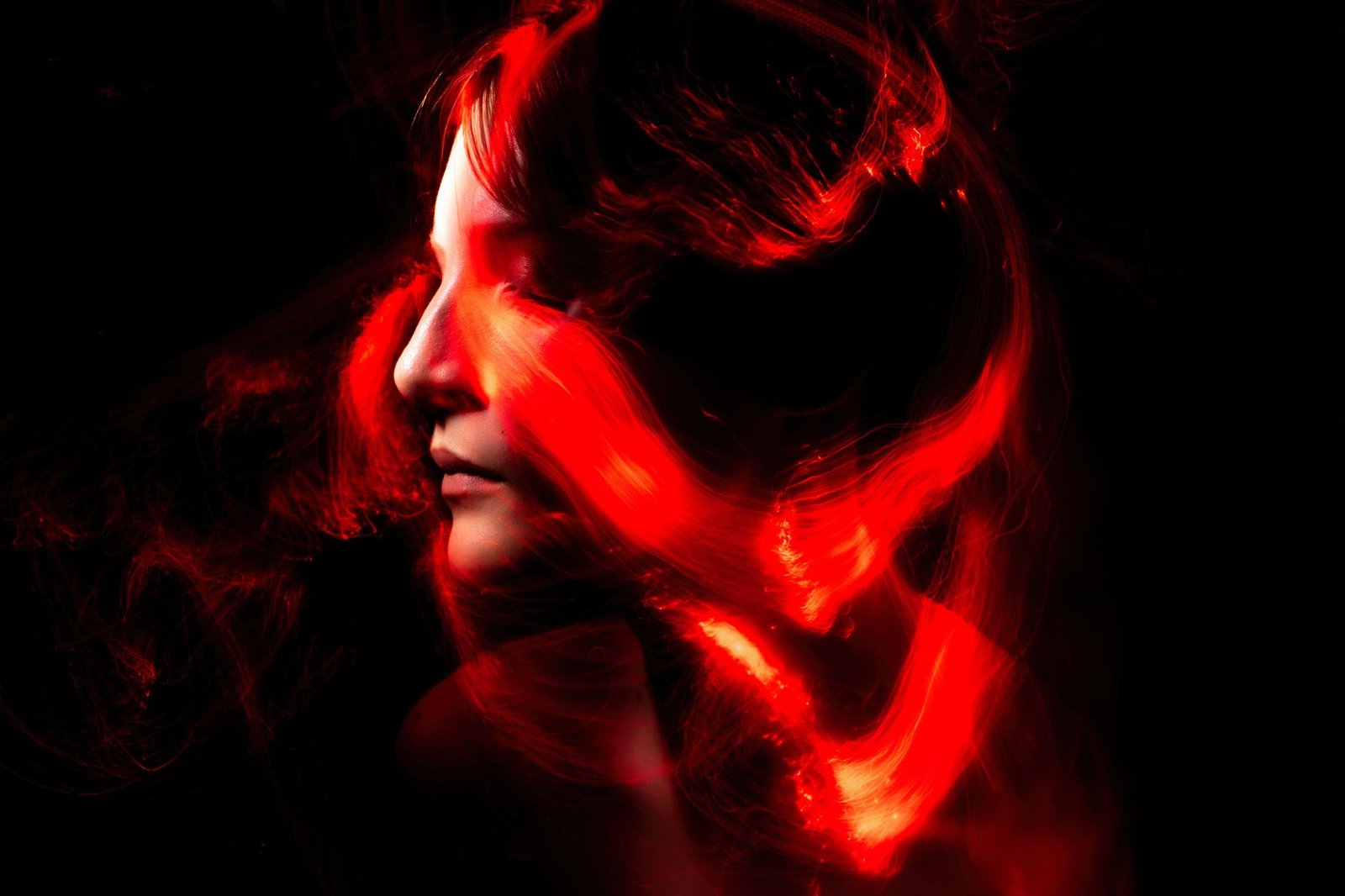 It all adds up. Sleep deprivation has been linked to an increased risk of heart attack, more severe mental problems, and poorer learning, according to study.

According to researcher Kelton Minor, a recent study has connected such sleep deprivation to climate change—and it’s not theoretical. It “is already happening, not in the future, but right now.” We present the first planetary-scale evidence that higher-than-average temperatures disrupt human sleep.”

The University of Copenhagen collected data from sleep-tracking wristbands worn by almost 47,000 people from 68 nations, representing every continent except Antarctica, for the study.

Researchers discovered that on exceptionally warm nights with temperatures above 30 degrees Celsius, sleep decreased by 14 minutes on average.

According to the study, obtaining less than seven hours of sleep rose when temperatures topped 25 degrees Celsius. It was also discovered that women, the elderly, and those living in hotter or lower-income nations were disproportionately affected.

They also believe that widespread sleep loss due to climate change may lead to other health concerns, and that it is only one of many possible effects of climate change on our lives if attempts to reduce greenhouse gas emissions are not broadly accepted.

The findings clearly show that higher temperatures induced by climate change will impair sleep, an important restorative function for human health and productivity.