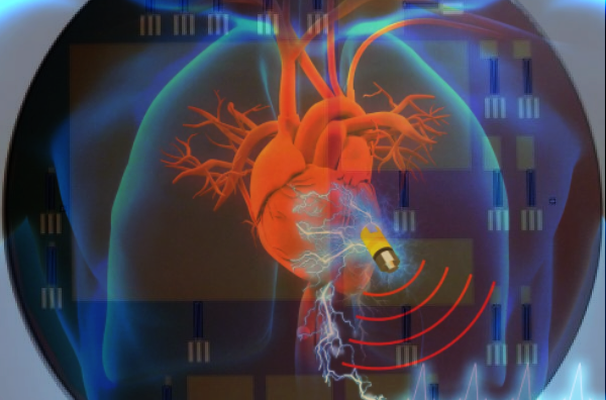 The researchers want to utilize this fuel cell to power medical implants and sensors in the human body without the usage of batteries or other energy storage devices.

The fuel cell can create roughly 80 milliwatts of energy per square cm using glucose, which the researchers claim is the highest power density of any glucose fuel cell to date. Aside from its compactness and effectiveness, the new gadget is also long-lasting. It is said to be resistant to temperatures of up to 600 degrees Celsius.

In-body implants, such as pacemakers and brain implants, have a sizable market. The difficulty with them is that present batteries are excessively large and have a low energy density. Furthermore, a patient may die during a battery replacement procedure.

Instead of storing hefty batteries inside the human body to power medical devices, fuel cells like this might someday be utilized to draw energy directly from the glucose in our bodies.

The team’s ultra-thin glucose fuel cell is still in the early stages of research and has yet to get FDA (US Food and Drug Administration) clearance.

Researchers believe that if the project receives the necessary funds and resources, such a gadget might enter the early phases of real-world development in as little as three years.