Oxygen Depletion May Trigger Another Mass Extinction In Ocean 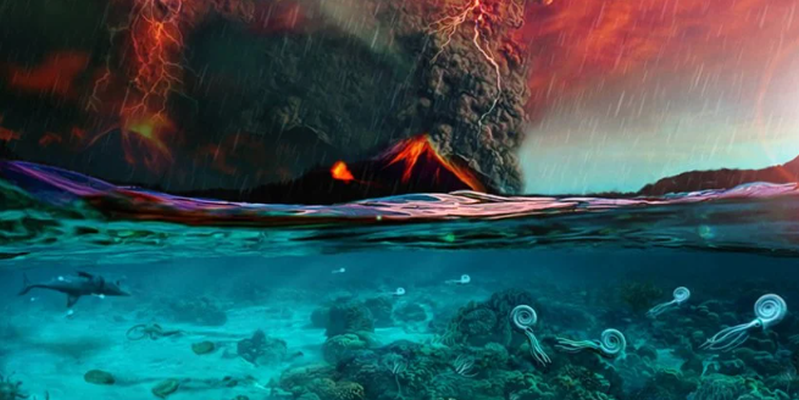 At the end of the Permian Period, around 252 million years ago, the biggest extinction catastrophe in Earth’s history wiped out 90 percent of all marine species. Scientists now believe it was produced by huge carbon dioxide emissions, most likely by volcanic activity in the Siberian Traps.

According to a team of experts in 2018, the most prevalent cause of death was likely physiological stress from warmer waters and oxygen depletion, a result of climate change driven by greenhouse gases.

Two of the scientists who discovered that 2018 finding warn that if our own greenhouse gases continue unabated, warmer oceans and oxygen depletion at sea might lead to a mass extinction on par with the planet’s five deadliest disasters.

These deoxygenated regions, from the Bay of Bengal to a stretch of the Atlantic off West Africa to large regions of the eastern Pacific, have grown by nearly 1.7 million square miles since the 1960s and are pushing upward by as much as three feet per year.

However, the experts believe that humans can change this trend. Rapidly reducing emissions might cut extinction risks by 70%.

In other words, even if we limit emissions quickly, some losses will be unavoidable—as global temperatures have already risen by around 1 degree Celsius—but we must ACT NOW rather than just talk.