Solar Costs Have Plummeted Faster Than Experts Had Predicted… 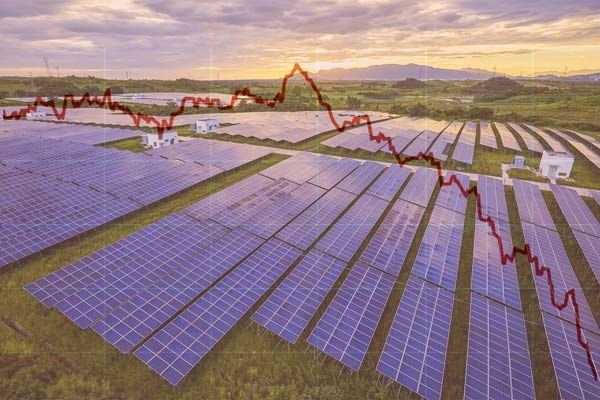 The cost of solar has dropped faster than experts predicted. How come so many people with expertise in the subject fail to notice the dramatic drop in costs? Most people expected the cost to fall gradually and methodically.

The “Empirically Grounded Technology Forecasts and the Energy Transition” meta-analysis examined over 2,900 forecasts regarding how long and how rapidly the cost of installing solar power will reduce between 2010 and 2020. The average yearly projection was 2.6 percent. No one in the industry predicted that cost would plummet by more than 6%.

What happened next? Solar energy costs have decreased by 15% every year. The cost of PV has decreased by more than 3 orders of magnitude since its first commercial use in 1958. Other technologies have also achieved comparable cost reductions.

Higher module efficiency and reduced module cost are driving these plunges. The cost of several module technologies, including crystalline silicon, cadmium telluride, and copper indium gallium diselenide, is expected to fall in the next years due to more efficient production, since solar R&D hasn’t halted.

Global solar generation increased by 23% in 2021. Solar maintained its strong pace in 2022, with year-over-year growth of 36% through February compared to the first two months of 2021.

If these curves hold in the future — and they could well steepen if backed by better policy — then we are, even now, underestimating the possible path of progress.