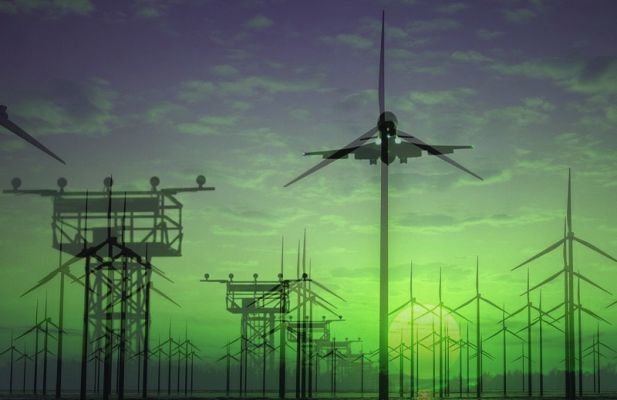 The government intends to make the majority of Indian airports carbon neutral by December 2024, and to attain net zero emissions by 2030.

Rubina Ali, joint secretary in the Ministry of Civil Aviation, has requested that the CEOs of private airports and the Airports Authority of India (AAI) present a strategy to attain net zero emissions.

Airports in Cochin, Delhi, Bangalore, and Mumbai have successfully implemented renewable energy models, inspiring the rest of the airports to do the same.

Kochi Airport, of course, has been a trailblazer with solar power improvements that have rendered it totally energy independent. It is entirely powered by solar energy and has produced 25 crore units in total, offsetting 1,60,000 metric tons of carbon emissions.

While renewable energy is the apparent first step for most airports due to the abundant areas they are spread across,, additional criteria such as zero water discharge facilities and rainwater collection are also required, which only a few are currently implementing or progressing toward as all airports must adopt carbon management plans in their existing operation and ongoing airport expansion so that they became net zero emission by 2030.