Lithium Batteries That Work Even In Sub-Zero Temperatures… 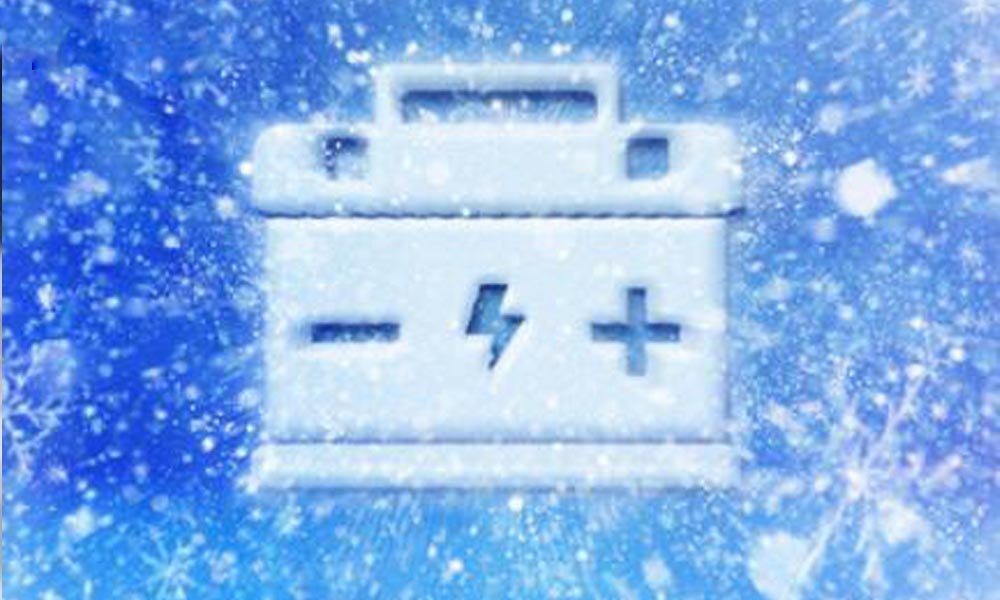 When temperatures drop below freezing, cellphones require regular charging, and electric vehicles have lower ranges. This is because the anodes in their lithium-ion batteries become sluggish, retaining less charge and discharging energy more quickly.

When temperatures are low enough, they can fail to transmit any charge, which is why using these batteries in space travel is problematic. In a new study Researchers replaced the standard graphite anode in a lithium-ion battery with a rough carbon-based material that maintains its rechargeable storage capacity down to -31°F to boost electrical performance in extreme cold.

The novel material was created by heating a cobalt-containing zeolite imidazolate framework (ZIF-67) at high temperatures.

The 12-sided carbon nanospheres that resulted have rough surfaces that displayed outstanding electrical charge transport abilities. The scientists next examined the material’s electrical performance as an anode in a coin-shaped battery, with lithium metal as the cathode.

At temperatures ranging from 77°F to -4°F, the anode displayed steady charging and discharging and maintained 85.9 percent of the room temperature energy storage capacity slightly below freezing.

When the researchers reduced the air temperature to -31°F, the anode formed of rough nanospheres remained rechargeable and discharged approximately 100 percent of the charge deposited into the battery during discharge. These findings suggest that Li-ion batteries may now be used at extremely low temperatures.