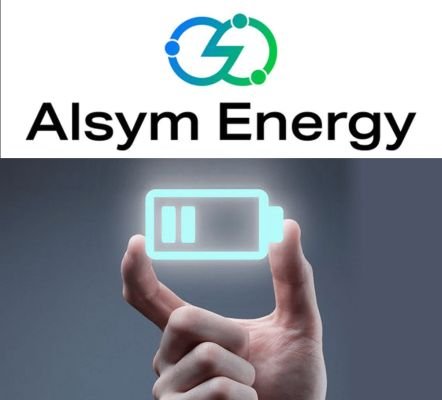 Since the first lithium-ion batteries were launched 30 years ago, their price has plummeted by 97 percent. However, they are still too expensive for producing electric vehicles that can compete in price with fossil-fueled vehicles without subsidies, or for economically storing wind and solar electricity on the grid.

That’s why Alsym Energy, a Boston-area startup that recently emerged from stealth and has garnered $32 million from investors, claims to have invented a battery utilizing only water and other inexpensive, widely available ingredients like manganese and metal oxide.

These batteries have the potential to decrease costs in half while avoiding some of the major problems of present Li-ion batteries, such as the environmental effect of mining and the fact that lithium-ion batteries may catch fire.

Many automakers are currently following Tesla’s lead and producing premium EVs. However, Alsym Energy intends to allow manufacturers, including its first partner, an Indian carmaker, to produce lower-cost automobiles.

The batteries are also inexpensive enough that they might be used in underdeveloped nations to store off-grid solar power for individuals who do not currently have access to energy.

Because Alsym Energy is in the process of obtaining patents, it has declined to publish all of the technical information. However, the battery is water-based and does not include cobalt, a major component in lithium batteries that is both costly and the source of environmental and health issues in the production chain.

In brief, these batteries do not employ lithium, cobalt, or nickel, nor do they need organic solvents. Alsym plans to begin beta testing with its first customers, including the Indian automaker, in early 2023. High-volume production may begin by 2025.