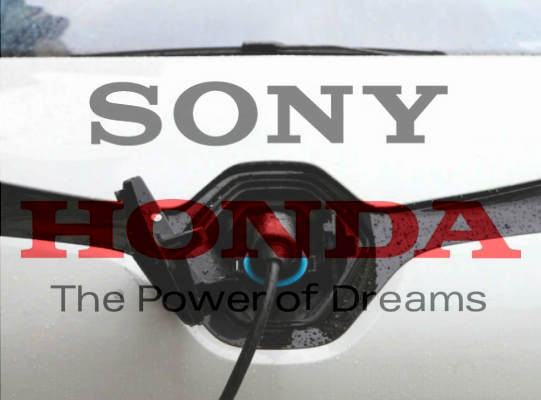 Sony’s experience in image, computer sensing, telecommunications, and “network and entertainment” technologies will be leveraged by the new Tokyo-based automaker while the other company, will provide its expertise in car production, aftermarket support, and safety technology.

This new company is expected to be founded by the end of this year, with the goal of delivering its first automobiles by 2025.

Sony initially expressed interest in electric vehicles in 2020, when it unveiled the Vision S-01 concept car, which was created in collaboration with Magna Incorporated. While it looked that the collaboration would continue with the unveiling of the Vision S-02 concept SUV at this year’s CES, Sony has plainly chosen a different path.

At this time, it is unclear how future new company offerings will vary from Honda equivalents. More doubts have arisen, as the first products from the new venture are expected to arrive around the same time that Honda begins selling the “Prologue” through their other relationship with GM.