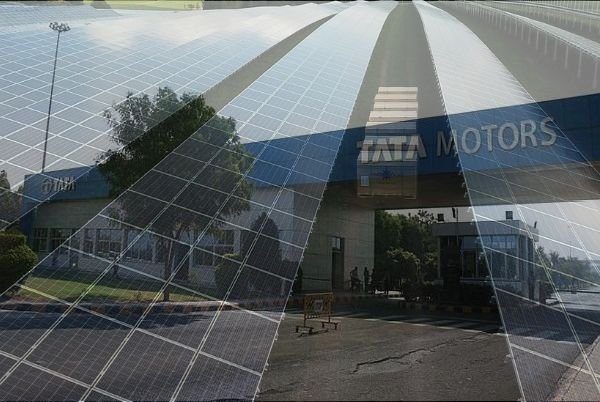 With this the Pune plant’s PV capacity will increase to 17 MWp, making it India’s largest on-site solar facility. Tata Power also designed the plant’s second 10 MWp, which was deployed earlier.

A power purchase agreement for the solar project was recently inked by Tata Motors and Tata Power. The facility is estimated to create 23 million units of power while reducing 5.23 lakh tonnes of CO2.

In fiscal 2021-22, it generated 92.39 million kWh of renewable electricity, accounting for over 19.4 percent of total power consumption.

Tata Power has completed a number of major solar rooftop projects, including a 16 MW rooftop installation at Radhasoami Satsang Beas in Amritsar and a 2.67 MW installation at Cochin International Airport.

It has also constructed an 820.8 kWp solar rooftop at the Cricket Club of India (CCI) in Mumbai, as well as a one-of-a-kind 120 kW solar vertical farm for Dell Technologies in Bangalore.