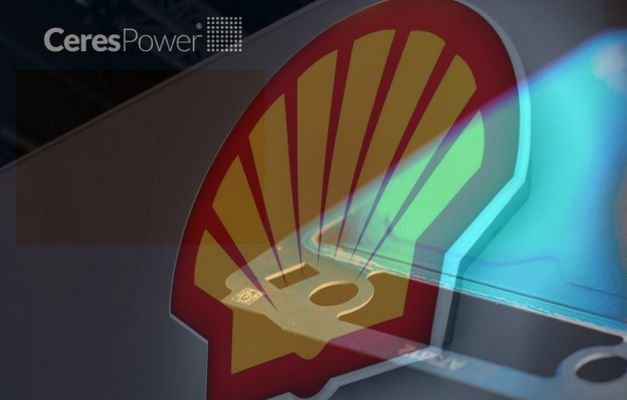 Shell has just signed an agreement with Ceres to test their solid oxide technology for producing green hydrogen in India. According to the agreement, it will construct a megawatt-scale solid oxide fuel cell project at Shell’s R&D facility in Bangalore, India, with the goal of creating green hydrogen for the industrial sector.

Ceres will use solid oxide electrolysis cell (SOEC) technology to produce high-efficiency, low-cost green hydrogen, which is now widely regarded as a viable path to decarbonizing difficult-to-abate elements of the energy system that now rely on fossil fuels.

In solid oxide fuel cells the electrolyte is a non-porous ceramic compound and they can operate at temperatures as high as 1,830°F. Within a co-generation system, their fuel efficiencies could reach 85% or more.

Among other benefits, the high-heat angle eliminates the need for an expensive catalyst, and it also enables the fuel cell to work on a variety of inputs without the need for system add-ons.

Ceres seeks to manufacture hydrogen at efficiencies that are roughly 20% higher than previous technologies, ranging from the mid-80s to 90%, where it is possible to make use of waste heat in industrial processes to drive high efficiency.

Ceres has pledged £100 million to the development of its SOEC technology, with the goal of reaching a market-leading levelised cost of hydrogen of $1.5/kg by 2025. The deal with Shell is consistent with Ceres’ business strategy and provides a route to market commercialization and development.

The testing program is intended to run for at least three years, forming the first stage of a collaborative relationship. The Bangalore technology centre is a key part of Shell’s focus on innovation and technology with the potential to provide cleaner energy solutions.