Starlink Services For Commercial Vehicles In The US Have Been Approved 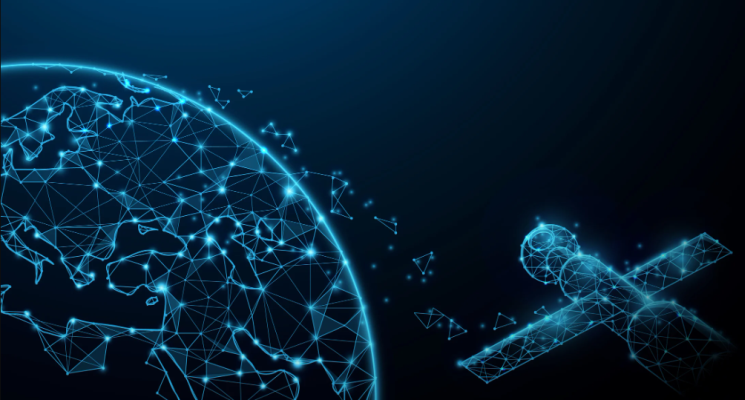 The FCC stated that “authorizing a new class of terminals for SpaceX’s satellite system would broaden the range of broadband capabilities to satisfy the expanding user needs that now necessitate access while on the go.” SpaceX filed their application for certification in early 2021.

Since 2019, SpaceX has deployed around 2,700 satellites into low Earth orbit, amassing thousands of subscribers. In recent years, the business has concentrated extensively on convincing airlines to incorporate Starlink for in-flight WiFi, signing its first such agreements in recent months with Hawaiian Airlines and semi-private aircraft operator JSX.

The low-Earth orbiting satellite internet industry is very competitive. OneWeb is already a Starlink competitor, and Amazon-owned Kuiper plans to launch its own prototype satellites for a private broadband network later this year.

But is society ready to accept that private individuals have such sway over what we may see and say in the digital world?