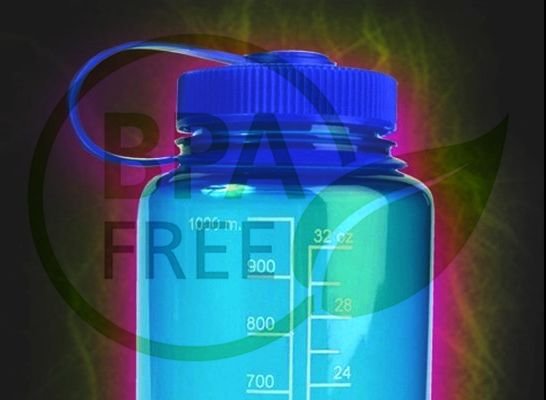 Bisphenol A, or BPA, is a common component of resins and certain plastics. It’s what’s known as an endocrine disruptor. These substances can behave like hormones or disturb normal hormone activities in the body.

BPA research has surged in the last few decades. A flurry of research show that rhesus monkeys, zebrafish, nematodes, and mice suffer from unfavorable reproductive, developmental, and metabolic impacts. Human research have also connected BPA to a variety of health problems.

BPA was initially utilized in epoxy resins in the 1950s. Soon after, Bayer and General Electric realized the molecules had a clever trick: they could link together with a tiny connector chemical to make polycarbonate, a glossy, durable plastic. It was soon found in reusable water bottles, plastic plates, can liners, sippy cups, shopping receipts, and even certain dental sealants.

People were inadvertently dosing themselves with minuscule levels of BPA that leached from plastic containers into their food and drink as they drank from water bottles and ate microwaved meals.

Soon after, the negative consequences of BPA became apparent, and as public criticism has increased, firms have moved away from BPA, resulting in an avalanche of items boasting their “BPA-free” label.

However, current research into “BPA-free” plastic has revealed a comparable health risk for consumers. They disrupt the very first steps of reproductive process by interfering in the production of eggs and sperm.

Normally, we obtain one copy of genetic material from each parent and then splice portions of each together to produce the chromosome that is passed down to the next generation.

The researchers discovered that BPA and its alternatives impair this process, potentially resulting in a fall in sperm counts in males and a decrease in egg quality in females. Furthermore, the modifications can be handed along to future generations.

The good news is that if you can eliminate all of these things, as the researchers did by discontinuing BPA alternative dosing in mice, the males recover to normal in just four generations.

Similarly, we should avoid plastics with recycling numbers 3, 6, and 7, which all contain hazardous substances. And by using glass or steel containers rather than coated aluminum cans wherever feasible, we can help to prevent this menace from spreading to next generation…