Livestock Emissions Can Be Reduced By Using A Sustainable Seaweed Solution 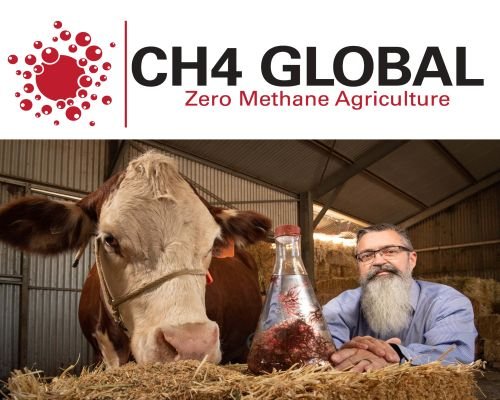 An Australian seaweed, known as asparagopsis, has been approved by regulator for commercial sale for two reasons. The first is that cows adore it. The second: studies suggest that feeding asparagopsis to dairy and meat animals can reduce methane emissions by up to 95%!

After years of frenzied research and development by the CSIRO, Meat and Livestock Australia, and James Cook University, CH4 — one of three firms allowed to sell the seaweed — announced the first worldwide sale of asparagopsis to CirPro, a South Australian meat processor.

The Port Pirie CirPro plant, which is due to get the asparagopsis, is one of six large-scale feedlots and meat processors that will be the first to be able to order the seaweed-based, methane-reducing asparagopsis before expanding its service to other types of farms in the future.

CH4 is now concentrating on the feedlot business in Australia, but its New Zealand operation is also looking at the dairy market. They intend to concentrate on ruminants such as sheep, goats, and camels. FutureFeed (a CSIRO offshoot) presently has the international patent rights to commercialize asparagopsis as a feed ingredient.

If the ability to reduce methane emissions is fulfilled on a large scale, the international commercial market for asparagopsis might be worth billions of dollars each year, while also helping to preserve the earth by lowering global livestock methane emissions.