“Mr.Musk, Please Do Not Invest In Nickel Mining In Indonesia” 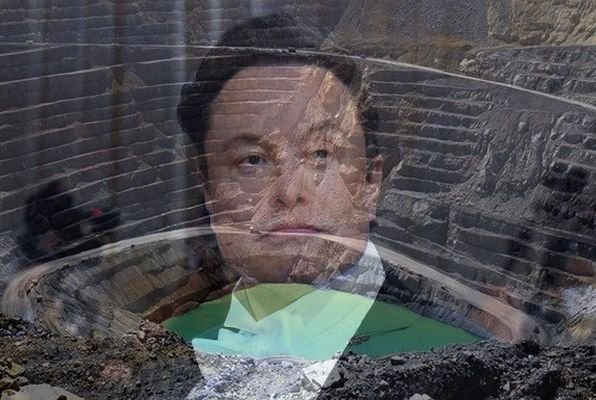 Numerous environmental and human rights organizations have written and co-signed an open letter to Tesla and its CEO Elon Musk, pleading with the billionaire to refrain from investing in Indonesia’s nickel mining industry due to concerns about mining-induced environmental devastation and harm to indigenous communities, among other potential abuses.

This letter follows Musk’s meeting with Indonesian President Joko Widodo in May, during which the two allegedly discussed Tesla’s prospective investment in profitable Indonesian nickel mining.

Nickel is required for the manufacture of batteries, particularly those used to power Tesla’s electric automobiles. Nickel, in particular, enhances battery storage, which is a major problem in the EV sector.

Musk has openly pushed nickel producers to “please mine more nickel” in the past — while also paying lip service to environmental concerns.

Companies all over the world are rushing to become significant players in the EV market, but a scarcity of raw materials required for the cars’ batteries — including nickel — has led component prices to rise, jeopardizing the quickly developing sector.

The nickel mining in Indonesia has a track of of environmental harm, criminalization threats that undermine democracy and equality, risks to vulnerable populations, and other legal infractions.

It remains to be seen if billionaire Musk will refrain from mining in Indonesia, though given the current situation of the market, that seems unlikely.