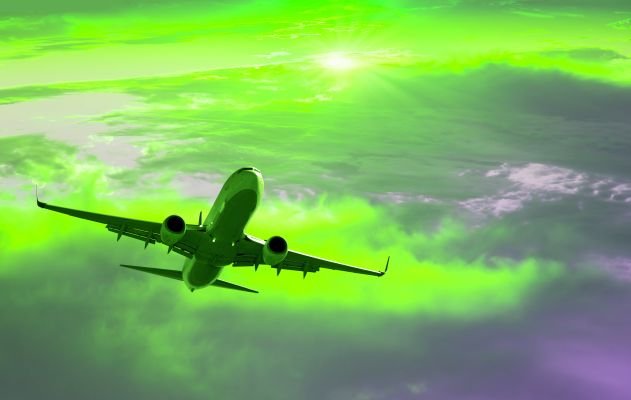 Airlines in the EU are under pressure to reduce carbon emissions or pay for the emissions they cause. Large jets are clearly not going electric anytime soon, while tiny planes are only starting to go electric. So, what should you do?

Naturally, the goal is not to trap CO2 immediately after it is emitted – that would be far too difficult. The objective is to simply catch and store the amount of CO2 that their flights release.

DACCS is far from proved for such a difficult undertaking, but it is the alternative that airlines and Airbus have landed on as their favorite — or at least one of their favored — solution for net zero emissions. According to Airbus, DACCS supplements the development and usage of Sustainable Aviation Fuel (SAF).

Unfortunately, DACCS is not a solution for today, this year, or even next year. The goal is to purchase “certified and lasting carbon reduction credits” by 2025 at the very least. “The carbon removal credits will be issued by Airbus’ partner 1PointFive – a subsidiary of Occidental’s Low Carbon Ventures business and the global deployment partner of direct air capture company Carbon Engineering.

Airbus’ collaboration with 1PointFive comprises the pre-purchase of 400,000 tonnes of carbon reduction credits over a four-year period.

The Clean-Future Team is not convinced by direct air carbon capture and storage, but we also don’t know what the best alternative would be. These initial letters of intent, however, represent a significant step toward the deployment of this technology for both Airbus’ own decarbonisation program and the aviation sector’s objective to reach net-zero carbon emissions by 2050.

This is a Globle PR Newswire Feed; edited by Clean-Future Team