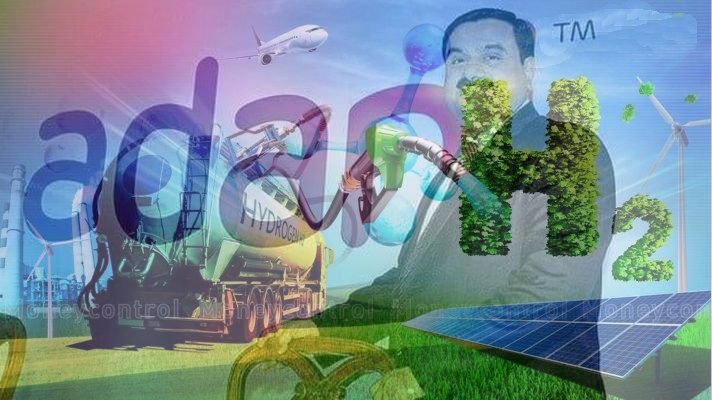 TotalEnergies will acquire a 25% minority stake in Adani New Industries Ltd (ANIL), the Adani group’s incubator arm for new enterprises, as part of this strategic relationship. The new collaboration, focusing on green hydrogen, is projected to revolutionize the energy landscape in India and throughout the world.

ANIL’s objective is to spend more than USD 50 billion in green hydrogen and the accompanying ecosystem over the next ten years. ANIL will target a production of one million metric tons of green hydrogen per year (Mtpa) by 2030, underpinned by around 30 gigawatts (GW) of new renewable power generation capacity, as its first milestone.

To keep green hydrogen production costs under control, ANIL will be integrated throughout the value chain, from the manufacturing of equipment required to generate renewable energy and produce green hydrogen, to the production of green hydrogen itself and its transformation into derivatives such as nitrogenous fertilisers and methanol for both the domestic and export markets.

To begin, ANIL wants to create a project to generate 1.3 Mtpa of urea produced from green hydrogen for the Indian domestic market, as a replacement for existing urea imports, and will invest around $5 billion in a 2 GW electrolyzer powered by renewable energy from a 4 GW solar and wind farm. TotalEnergies and Adani already have an existing alliances through solar and gas ventures.