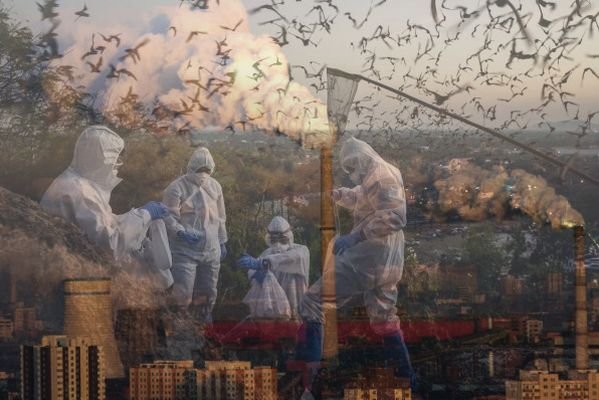 As if the repercussions of climate change weren’t already devastating, a disturbing new study discovered that greenhouse gas-driven climate risk can worsen more than half of all human infectious illnesses.

An international team of researchers sifted through many decades’ worth of scientific articles that specifically recorded human diseases influenced by “climatic risks” in a specific time and location. The scientists were then able to map 1,006 linkages between human diseases and 10 “climate-related risks,” ranging from heat waves to heavy rains.

Climate change has been demonstrated to aggravate 58 percent of the illnesses studied (218 out of 375).

That’s not good news, since the world is still in the grip of a pandemic, with the Biden administration already declaring a monkeypox epidemic a public health emergency.

According to the scientists, the capacity of climate to effect illnesses has long been known, but has never been measured or comprehensively mapped until now.

While we can’t be certain of the specific causal linkages between climate change and disease transmission, the researchers have clearly identified how climate change diminishes the human body’s capacity to resist viruses.

Following a natural disaster, for example, humanity may be compelled to live in overcrowded, unhygienic circumstances. A sufficient amount of food would most certainly be unavailable, resulting in malnutrition, which leaves the body vulnerable to disease.

And, considering that climate change has been connected to an increase in weather-related disasters over the previous 50 years, this is not a comforting revelation.