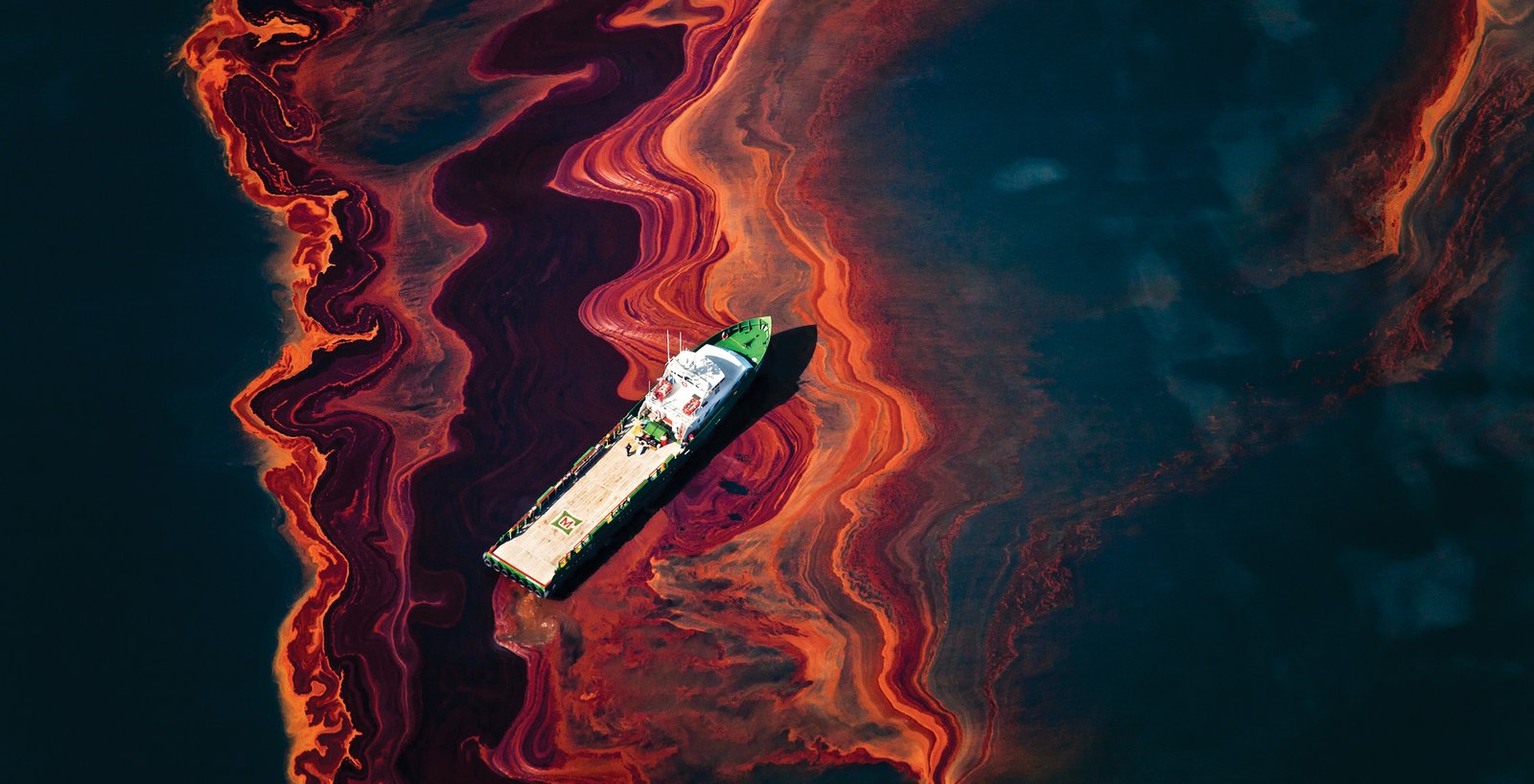 According to the analysis, only tiny quantities of BP oil spill residue from the incident were discovered between 2015 and 2020. However, the sheer presence of oil residue — and how it was altered by sunlight and ocean bacteria — might have far-reaching consequences for future oil disaster mitigation efforts.

Water-soluble compounds dissolved fast in the water and were biodegraded by marine life, but not all of the spilt oil’s components did. Oily coatings blanketed the grasses along the shorelines, and some particles even sunk to the bottom, with just trace amounts remaining in 2020.

“After oxidative weathering by sunlight, light crude oil may readily create water-in-oil emulsions, and these emulsions continue weathering but at a slower rate, thereby prolonging their residence duration and potential for negative environmental consequences,” according to the report. “The aromatic chemicals in the oil can be harmful in and of themselves or after oxidation.”

These poisonous qualities may generate distinct issues for local species than the early effects of oil spills that we frequently witness on TV such as the widely-shared images of birds being coated with slick black oil after the BP oil spill disaster.

According to the researchers, not all crude oil is created equal, and the phrase itself is a catch-all for “a extremely complicated combination of many thousands of unique chemical species.”

Oil from one place will have a little different chemical makeup than oil from another, making it impossible to forecast what will happen when calamity hits. Furthermore, we still have a lot to learn about how crude oil degrades in nature.