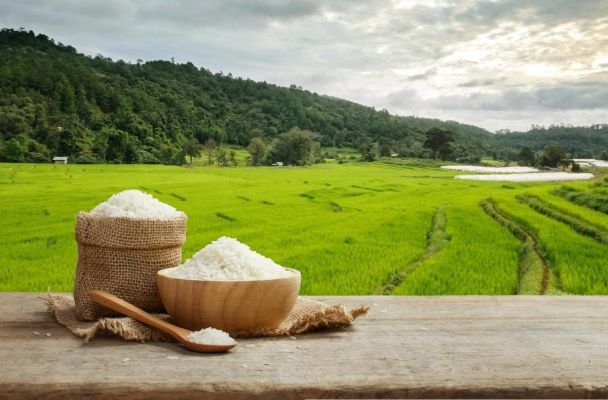 In many places of the world, rice is the principal staple crop. Modern agriculture relies on fertilizer, and much of that fertilizer is based on so-called natural gas, which accounts for up to 90% of its costs.

Because of the ongoing Russian-Ukraine war, the price of natural gas is fast rising, leading fertilizer prices to climb in tandem. This, in turn, necessitates further research into methods of growing food with less nitrogen-based fertilizer.

Responding to this dilemma, Chinese researchers created a type of genetically modified rice that grows while requiring less nitrogen. It in fact increases food production by 40% to 70%.

The researchers began by looking at proteins known as transcription factors, which are known to govern photosynthesis.

They searched a collection of 118 transcription factors previously discovered to govern photosynthesis in rice and maize for those that were also increased in response to light and low nitrogen levels to locate the right target. When they discovered one, they created transgenic lines that produced an abundance of it.

The plants that have been genetically engineered were planted in fields with varying environmental conditions. Over a three-year period, all of the rice plants improved their photosynthetic capability and nitrogen usage efficiency.

This increased grain output even when the plants received less nitrogen fertilizer.

The researchers also tested their new method on wheat and Arabidopsis, the most extensively used plant biology model organism. Both showed the same production improvements while consuming less nitrogen as the experimental rice plants.

The scientists propose that genome editing, rather than the transgenic techniques should be used in other crops to increase productivity.