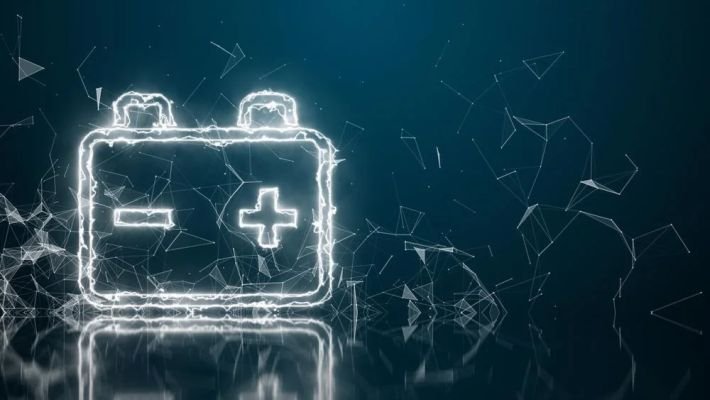 Donald Sadoway (who has been at MIT since 1978) and his research colleagues recently reported the development of an aluminum sulfur battery that is less expensive than lithium-ion batteries. The novel battery architecture has two electrode materials: aluminum and sulfur, with a molten salt electrolyte in between.

As the price of lithium rises owing to increased demand, the globe requires low-cost alternatives. Aluminum and sulfur are abundant and inexpensive. According to Sadoway, aluminum-sulfur battery cells will cost around $9 per kWh, which is significantly cheaper than the existing lithium-ion battery cells.

The new cells are not suited for use in e-vehicles, but they might reduce the cost of small-scale storage batteries for households, thereby increasing the availability of lithium-based cells in the transportation industry.

Sadoway and colleagues substituted aluminum, the most plentiful metal on Earth, with lithium instead of iron since it has the necessary electro-chemical characteristics for an effective battery.

They ended up looking at a number of molten salts with relatively low melting points for the electrolyte since such batteries will not require specific insulating or anticorrosion methods.

The three chemicals they came up with are inexpensive and generally available: aluminum, which is similar to foil from the supermarket; sulfur, which is frequently a byproduct of industries such as petroleum refining; and salts.

The scientists demonstrated that the aluminum-sulfur battery cells could withstand hundreds of cycles at extremely high charging rates in their trials. The charging rate was directly connected to the electrolyte temperature. The experimental batteries charged 25 times faster at 110o C (230o F) than at 25o C (77o F).