Tata Motors Has An 82% Market Share In The EV Segment 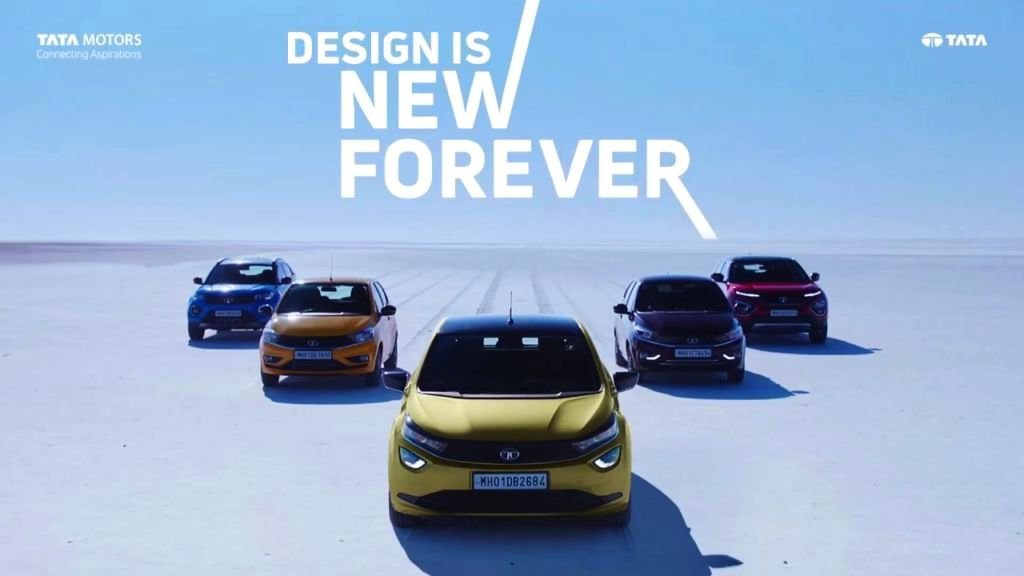 Tata Motors’ objective is consistent with the government’s, with electrification serving as the foundation of Prime Minister Narendra Modi’s climate change and carbon reduction goals.

Tata Motors recently released its June sales results, reporting the greatest monthly sales for its electric cars ever with 3,507 units sold, compared to 9,283 units sold throughout the first quarter of FY2023. The company now controls the majority of the Indian electric passenger vehicle market with its Nexon EV and Tigor EV models.