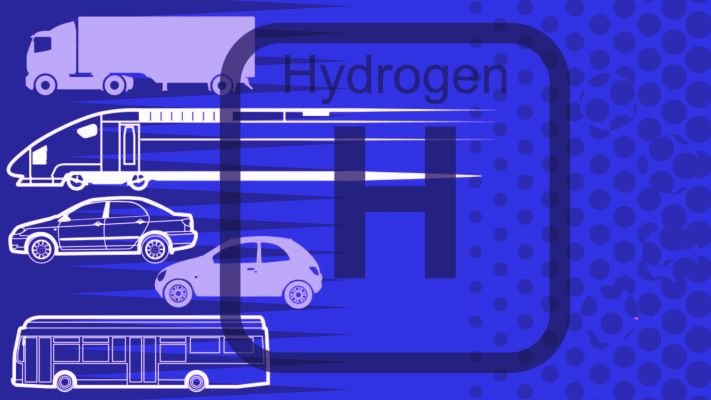 Interest in hydrogen fuel cell trains is growing as the technology has been able to break away from the fossil energy supply chain due to the new green H2 market expansion (“green” refers mostly to hydrogen gas produced from water with assistance from renewable energy).

The United Kingdom, for example, has been investigating H2 fuel cells as a replacement for diesel trains after abandoning an earlier railway electrification scheme as too costly. California set the wheels in motion in 2019 for a hydrogen fuel cell train to run its new ARROW railway route from Redlands to the San Bernardino Transit Center.

Last year, the EU project FCH2RAIL collaborated with Toyota on a hybrid approach to fuel cell trains. Scotland is also working with Alstom to decarbonize its railroads through the use of hydrogen fuel cell trains.

Alstom is also wrapping up a new railway fleet of 14 hydrogen fuel cell trains for a line in Lower Saxony, Germany, under the auspices of the railway company Landesnahverkehrsgesellschaft Niedersachsen (LNVG).

Fans of hydrogen fuel cell trains have a lot to be excited about when it comes to green hydrogen. Aside from increased activity in the Baltic Sea, the Suez Canal Economic Zone has emerged as a green H2 hotspot.

SCEZ inked seven Memorandums of Understanding (MOUs) for green H2 and green fuels, including a $11 billion facility under the umbrella of the energy corporation Globaleq.

Another agreement in the series was signed with India’s Acme Group, which will contribute $13 billion.

In terms of hydrogen fuel cell transportation, the developing consensus was that fuel cells will dominate heavy duty applications, while battery power would continue its dominance in the passenger vehicle sector.