CATL’s 1st Qilin Batteries Will Be Used In Geely Automobiles 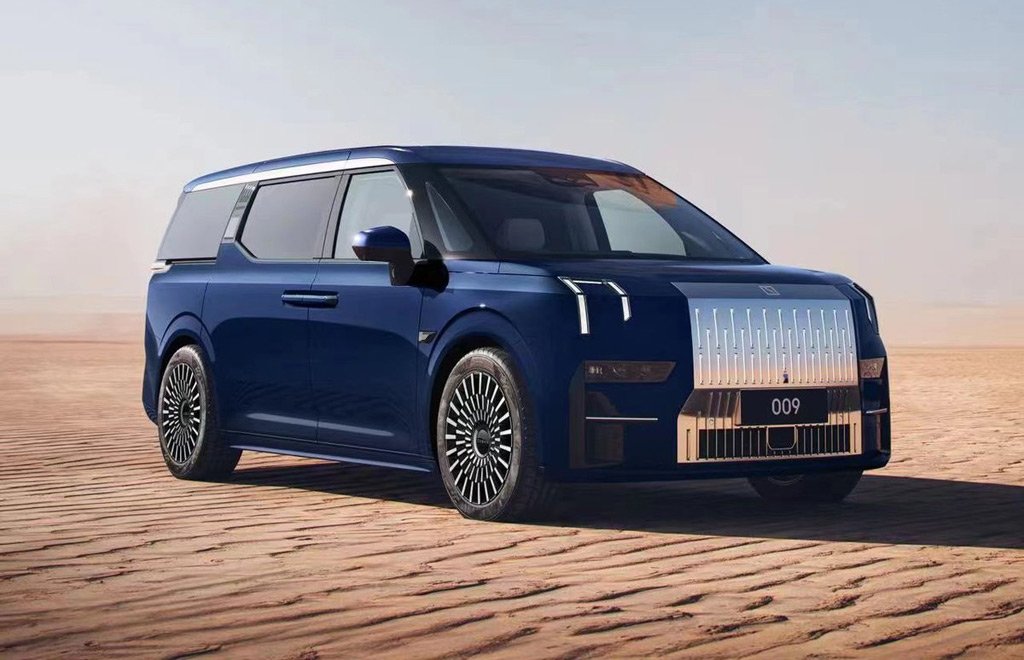 CATL is releasing new Qilin battery packs which are extremely efficient, charge quickly and also cools down quickly. The first of these will be used in Zeekr automobiles, a new luxury EV brand owned by Geely.

CATL’s third-generation CTP technology is used in the Qilin batteries. It achieves the highest system integration level worldwide so far, capable of delivering a range of over 1,000 km, with a record-breaking volume utilization efficiency of 72% and an energy density of up to 255 Wh/kg.

It can supply 13% more power than the 4680 battery with the same chemical system and pack size, resulting in an overall improvement in range, fast-charging, safety, service life, efficiency, and low-temperature performance.
That’s true – CATL claims to have built better battery cells and battery packs than Tesla.

This is PR Newswire Feed; edited by Clean-Future Team