New – Is Cricket Viable in the Face of Climate Change? 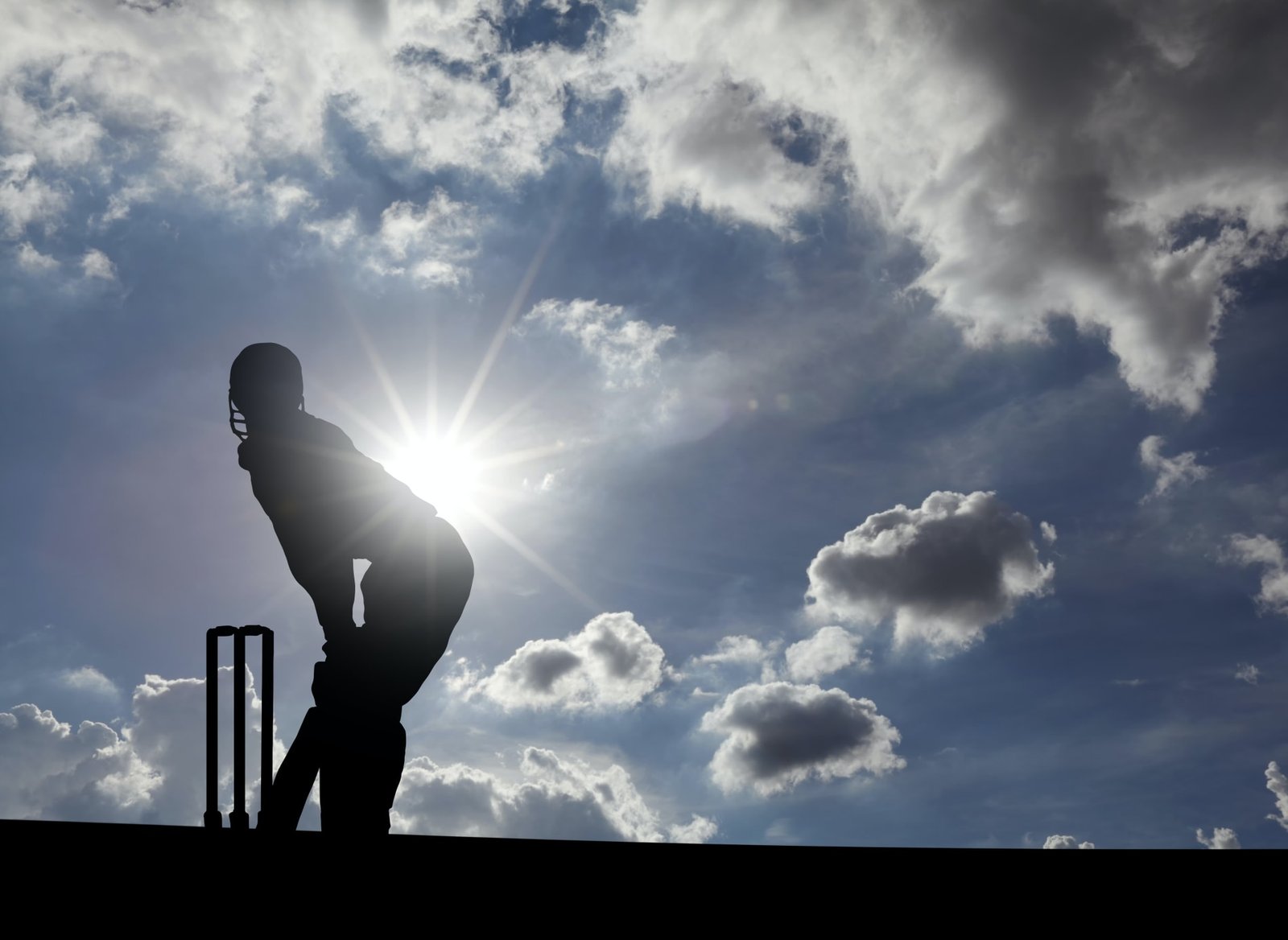 Climate change / crises is having a significant impact on both sportsperson and sports, particularly if the sport of choice is played outside and during the day.

Because of the circumstances and duration of play, cricket is projected to be the most influenced by climate change of all outdoor sports. It is presently the world’s second most popular sport, behind football, with around three billion supporters.

The game is especially popular in various South Asian and West Indian nations, and all of these countries are on track to experience some of the worst consequences of the climate crisis, such as high heat events, wildfires, storms, and drought.

Even now, during the present Asia Cup event in Dubai and Sharjah, players often sweat to the point of soaking their shirts, with sweat pouring out of batters’ helmets and fielders being replaced owing to cramps and dehydration.

According to a 2019 analysis on cricket and climate change, a professional batter may create as much heat in a day’s play as someone who has ran a complete marathon.

As a result of the rigors of the sport, cricket players have encountered a wide range of health problems such as heat exhaustion, stress, fainting, vomiting, diarrhoea, and respiratory disorders. Their problems are exacerbated further by air pollution and playing on waterlogged fields, which can harbor pests and fungi.

However, only Australia has established recommendations for playing in high heat circumstances, out of all cricket-playing nations. They include suggestions for play time, suitable attire, water and ice supplies, player rest and rotation, environmental management, and medical care based on the heat index.

Instead than waiting for each country to write its own standards, the International Cricket Council (ICC) should develop a comprehensive safety policy that all of its member-countries must follow. Furthermore, they should cut emissions by maximizing the usage of renewable energy and reducing unnecessary travel.

Climate change is a fact, and the sports industry, including cricket administration, would be well to pay attention and forestall possible calamities among the world’s millions of aspiring sportsmen by instituting serious safety measures.