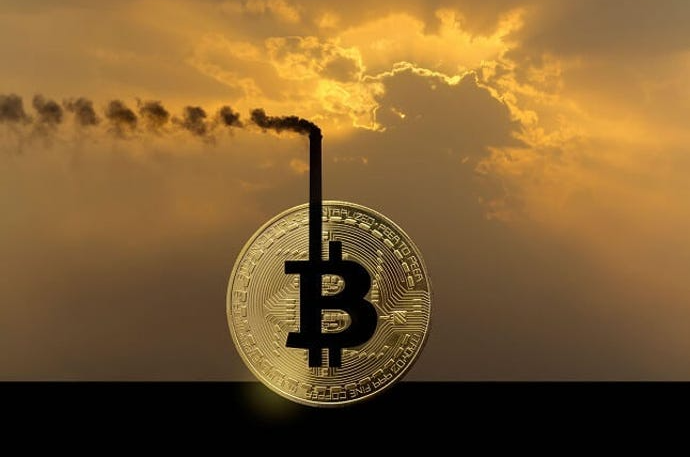 Bitcoin has faced widespread criticism for the massive amounts of energy consumed by the millions of nodes and mining rigs out there generating proof-of-work computations — so a number of major mining operators are now opting for renewable energy sources in an effort to reduce BTC’s carbon emissions at the earliest.

Furthermore, it appears that they are well on their way to accomplishing that target, with 62.4% of the network functioning at zero emissions when carbon-negative mining is also taken into consideration.

According to a new research by Bat Coinz, Bitcoin will reach net zero emissions by December 2024, with a very small number of landfills providing the entirety of the network’s 187.1 MW of electricity requirement.

“To put this in context, if Bitcoin mining companies focused on previously vented sources of methane emissions (such as vented landfill gas), it would take only 124 x 1.5 MW modules (roughly 50 mid-large sized landfills in the US fully combusting their methane for Bitcoin mining) to make the entire Bitcoin network carbon negative,” the report states.

Burning off methane from sources such as biogas or landfills that would have gone into the atmosphere is one of the four recognized forms of carbon capture technology, and is recognized by Nasdaq as, “one of the few carbon-negative fuel sources.”

If all goes as planned, Bitcoin might become the world’s first monetary system to reach net zero emissions without the purchase of offsets.

This story is based on a study by Bat Coinz