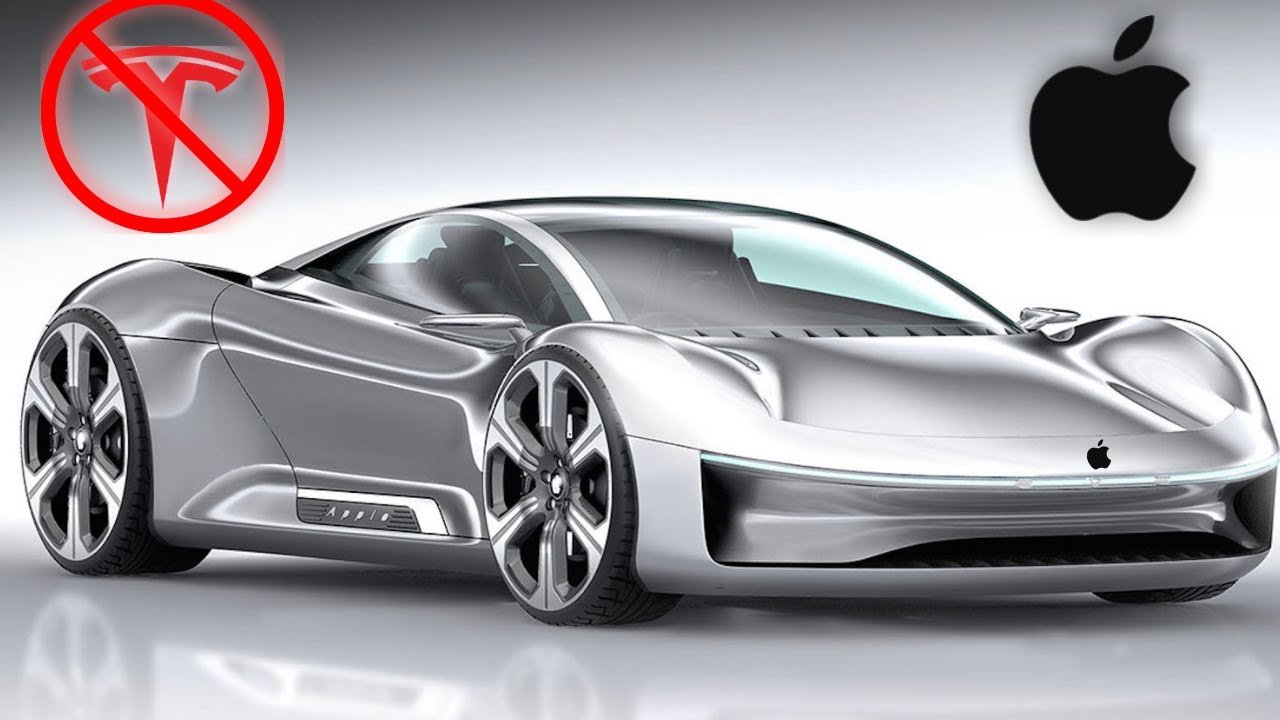 According to a Strategic Vision poll of over 200,000 new car owners (via Business Insider), California-based tech firm Apple rated third overall on a list of companies that people adore. And, critically, that more people would consider an Apple car than a Tesla.

From Apple’s perspective, the most important news from that poll was that a majority of Tesla owners (more than half) had the strongest positive response to a future Apple Car.

Apple is the third most popular brand, with 26% of buyers saying they would “Definitely Consider” purchasing an Apple-branded car in the future, after Toyota (38%), Honda (32%), Ford (21%), and Tesla (20%). This customer movement is especially significant for Tesla, which has consistently maintained some of the highest customer loyalty percentages of any automotive manufacturer, with a 62% loyalty rating in the most current stats.

While that’s a large amount, it’s worth remembering that it used to be as high as 70%, and that a sizable proportion of repeat Tesla purchasers appear to be switching from the larger, more costly Model S to the smaller, more inexpensive Model 3 or (more likely) Model Y.

Before we go, it’s worth noting that the (nonexistent) Apple Car had the greatest “quality impression,” with a score of 24%, compared to 15% for Toyota and 11% for Tesla.

The above story is based on Business Insider survey