Small Electric Planes Will Pave The Way For Green Aviation 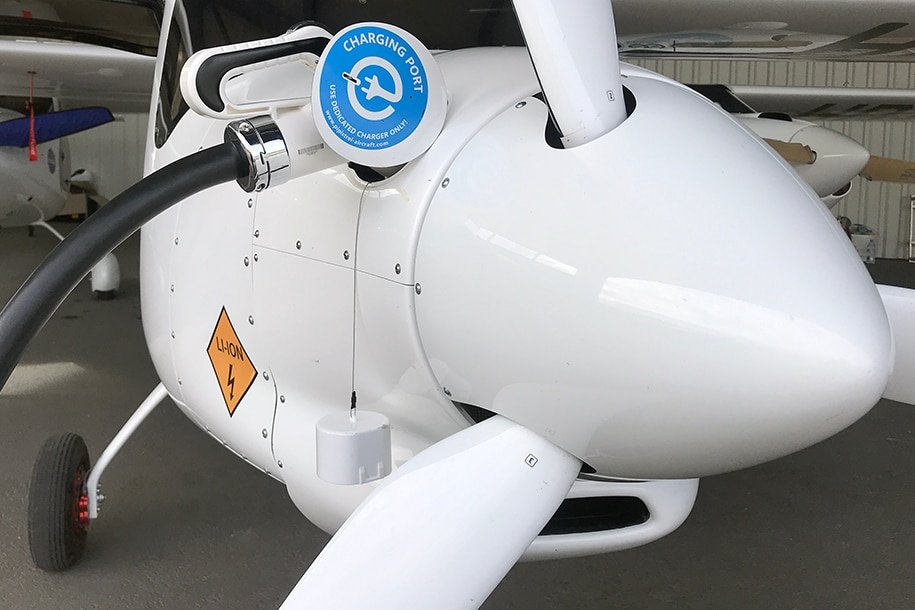 As easy as flying is, it is not good for the environment—according to some estimates, commercial flights alone account for 3 to 4% of all greenhouse gas emissions in the United States.

However, electrifying air travel is one approach to lessen the sector’s carbon footprint. Although experts believe that significant commercial usage is still a long way off, battery-powered planes are gaining traction.

These in-development electric planes are currently modest, with seating for up to 30 passengers. And they can’t travel far—the Heart Aerospace plane, which is powered by more than 5 tonnes of onboard lithium-ion batteries, can only travel 124 miles on a single charge.

However, with the assistance of a fuel-powered generator, it may increase its range to approximately 500 miles. Even so-called “hybrid mode” flights will emit 50% less pollution than normal planes. These electric aircraft would be lot quieter as well.

The Swedish business claims that their jets might be ready as early as 2028, but they must first clear a slew of regulatory barriers.

Airline leaders say they intend to utilize the first batch of electric planes on short, urban commuter routes, including some that were previously cancelled due to high operating costs. Small electric planes are also seen as a crucial first step toward scalable green transport solutions by many.

Topics: All electric plane electric aviation Heart Aerospace Mesa Airlines small electric planes
Previous Post Karl Marx May Have A Solution To The Climate Crisis
Next Post Are Humans On The Verge Of Collapse, Or Do We Have Hope?