Karl Marx May Have A Solution To The Climate Crisis 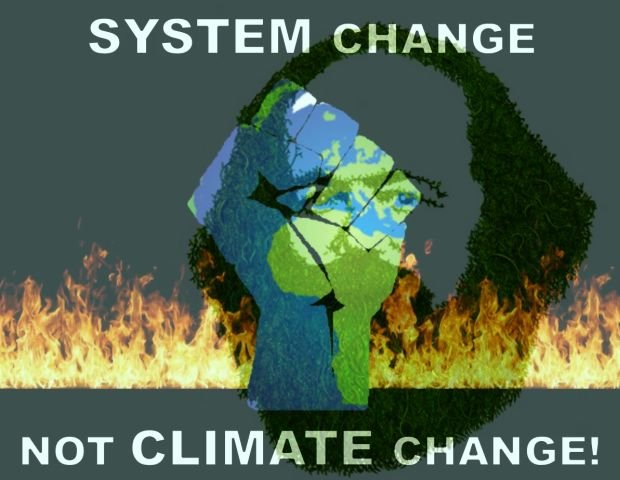 According to a Japanese researcher whose book on Marxism and the environment has become a surprise bestseller, the climate catastrophe will spiral out of control unless the world applies “emergency brakes” to capitalism and devises a “new way of living.”

Kohei Saito, an associate professor at Tokyo University, has a clear message: capitalism’s quest for infinite profits is harming the world, and only “degrowth” can heal the damage by reducing social production and redistributing wealth.

In practice, this means putting a stop to mass manufacture and mass consumption of useless items like fast fashion. He also argues for decarbonization through reducing working hours and prioritizing “labor-intensive” jobs like caring.

The 35-year-old didn’t have to be concerned about employing radical Marxist change terminology; as the globe recovers from the pandemic and confronts the existential threat posed by global warming, discontent with the economic status quo has provided him with a receptive audience.

The pandemic has exacerbated inequalities in advanced economies and between the global north and south. The book struck a chord with younger audiences because they are disproportionately affected by the pandemic and face other major issues such as environmental destruction and cost of living crises, so Saito’s straightforward message resonates with them.

The reaction to Covid-19 shown that quick change is not only desirable, but also attainable.

We drastically changed our way of life during the epidemic, such as starting to work from home, buying fewer goods, flying less, and eating out less. We demonstrated that working less was better for the environment and provided a better life for individuals.

But capitalism is now attempting to return us to a “business as usual” manner of living.

According to him, the Sustainable Development Goals [SDGs] are the new opiate of the masses (as Marx would put) because they obscure the accountability of companies and governments while masking the fundamental problem. “If economic policies have failed for 30 years, why not develop a new way of life?”

Reference- The Guardian, Marx in the Anthropocene, Wikipedia