Will TAAS Really Be Cheaper Than Owning A Personal Car 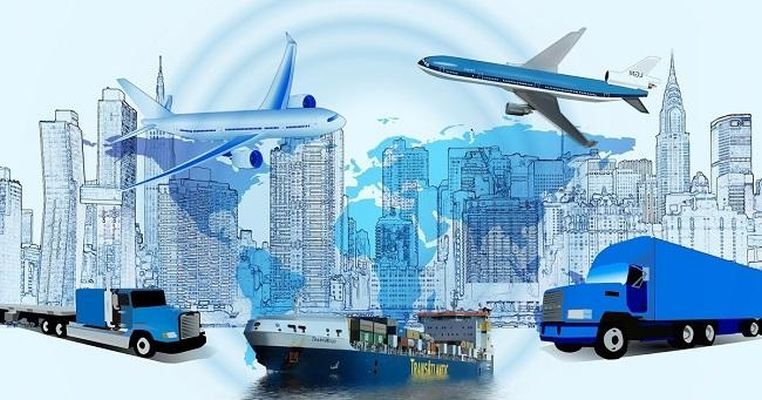 The idea that TAAS [Transportation as a Service] will be extremely inexpensive (some claim less than public transportation prices) and also extremely profitable.

Lyft and Uber are less expensive than traditional taxi services, but not quite as inexpensive as TAAS is expected to be. And neither Lyft nor Uber is particularly profitable (in fact, both have lost money for much of their existence).

The simple explanation is that TAAS would have reduced labor costs, but Lyft and Uber already have relatively low labor costs, and they’ve also outsourced all responsibility for car purchase, fuel, maintenance, vehicle cleaning, and so on to the same under-compensated “independent contractors.”

If this service can undercut ride hailing pricing (which seems plausible), you’d imagine that more people would want to utilize it instead of having their own automobiles.

However, TAAS will be competing with personal car ownership, which will most likely be far less expensive than personal vehicle ownership is now (capital, energy, and maintenance costs are all projected to be lower than that of ICE vehicles).

So the mileage breakpoint at which personal ownership is cheaper or may be similar to what it is currently with ICE ownership vs. ride hailing, and if that’s the case, TAAS won’t become a dominating alternative, except perhaps in crowded areas where car ownership is exceptionally expensive and inconvenient.

This article is based on Clean Technica story; edited by Clean-Future Team

Topics: electric vehicles Lyft personal cars transport as a service (TAAS) Uber
Previous Post Are Humans On The Verge Of Collapse, Or Do We Have Hope?
Next Post Is Lithium Bottlenecks Really A Threat To EV Adoption?