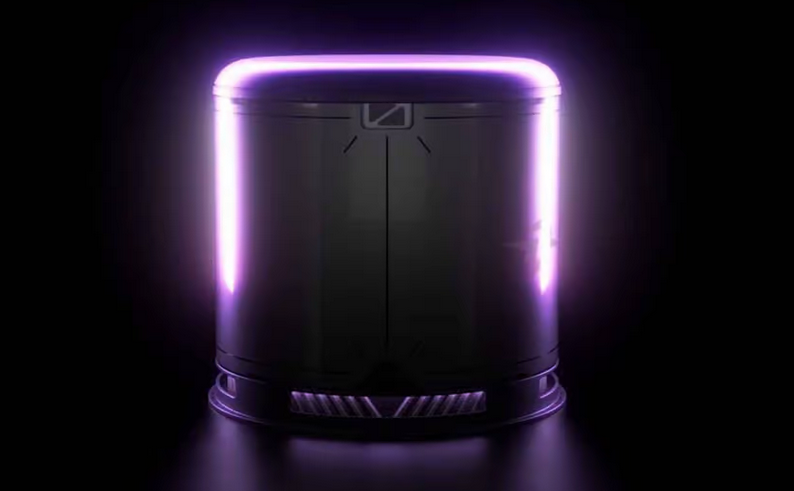 Zap Energy is developing a low-cost, compact, and scalable fusion energy technology capable of confining and compressing plasma without the use of costly and sophisticated magnetic coils.

A Zap Energy fusion power plant, being a tiny, safe, and emission-free technology, will be able to serve a broad range of locales, from a big urban region to a rural outpost. The idea of retrofitting coal or other fossil fuel plant infrastructure with fusion energy reactor cores is one enticing option.

A new $1 million grant from the Centralia Coal Transition Board (CCTB) will fund the first significant attempt to investigate this possibility.

For decades, researchers have been attempting to develop fusion as an energy source, and Zap Energy is one of the major private fusion businesses paving the way to commercial fusion energy.

When fully developed, creating energy from fusion can function similarly to present fossil fuel plants that burn coal and natural gas – fusion processes generate heat that can be utilized to boil water into steam to drive a turbine and power a generator.

Zap Energy’s technologies are modular, and any future commercial-scale facility would very certainly incorporate numerous reactors at the same location to maximize the economics of a particular site. One goal of the feasibility study is to determine what parts of the plant’s existing infrastructure and technology might be used by a future fusion plant.