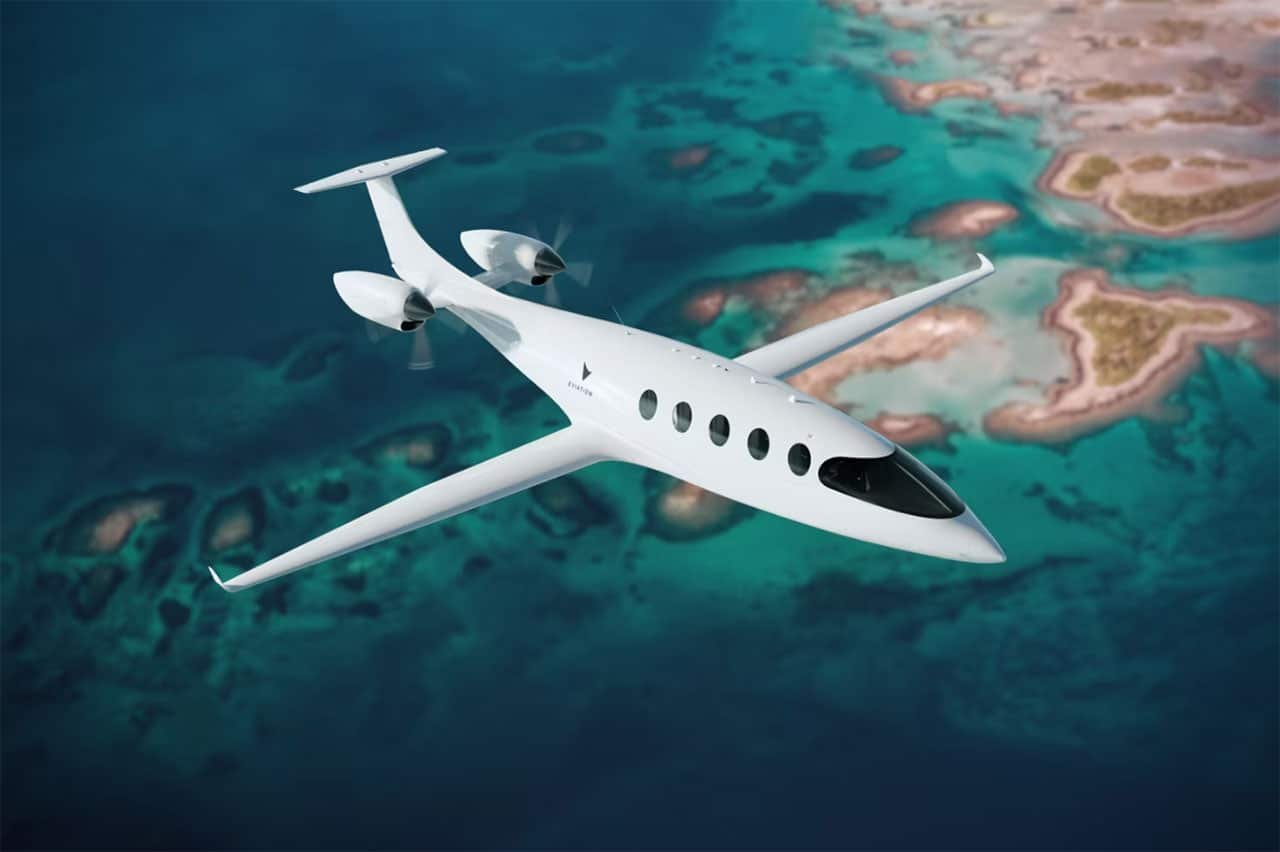 Aviation is a major contributor to greenhouse gas emissions. Commercial flights in the United States emit around 805 million metric tonnes of CO2 per year. This accounts for around 2% of total US emissions and 3.5% of worldwide aviation emissions.

Fortunately, several firms seek to overcome this issue by electrifying aircraft. Eviation is one such startup that has been working in this industry since 2017. According to its CEO, Gregory Davis, the average cost of flying a corporate aircraft is $3,000 per hour. However, an electric aircraft reduces that cost by about 90%. Alice will be the name of the company’s first electric plane.

Alice is a low-emission, low-noise, and cost-effective form of transportation. It is less expensive to operate per flying hour than light aircraft or high-end turboprops and produces no carbon emissions.

Alice is propelled by two magniX electric propulsion units. These are the only flight-proven electric propulsion systems at this scale, allowing for decreased noise pollution and greenhouse gas emissions. Some the esteemed clients which the company has already earned include DHL (12 Electric Aircraft Order), Cape Air

The company has demonstrated that a practical electric aircraft can fly and that its design can survive in the real world rather than only on paper or in simulations.